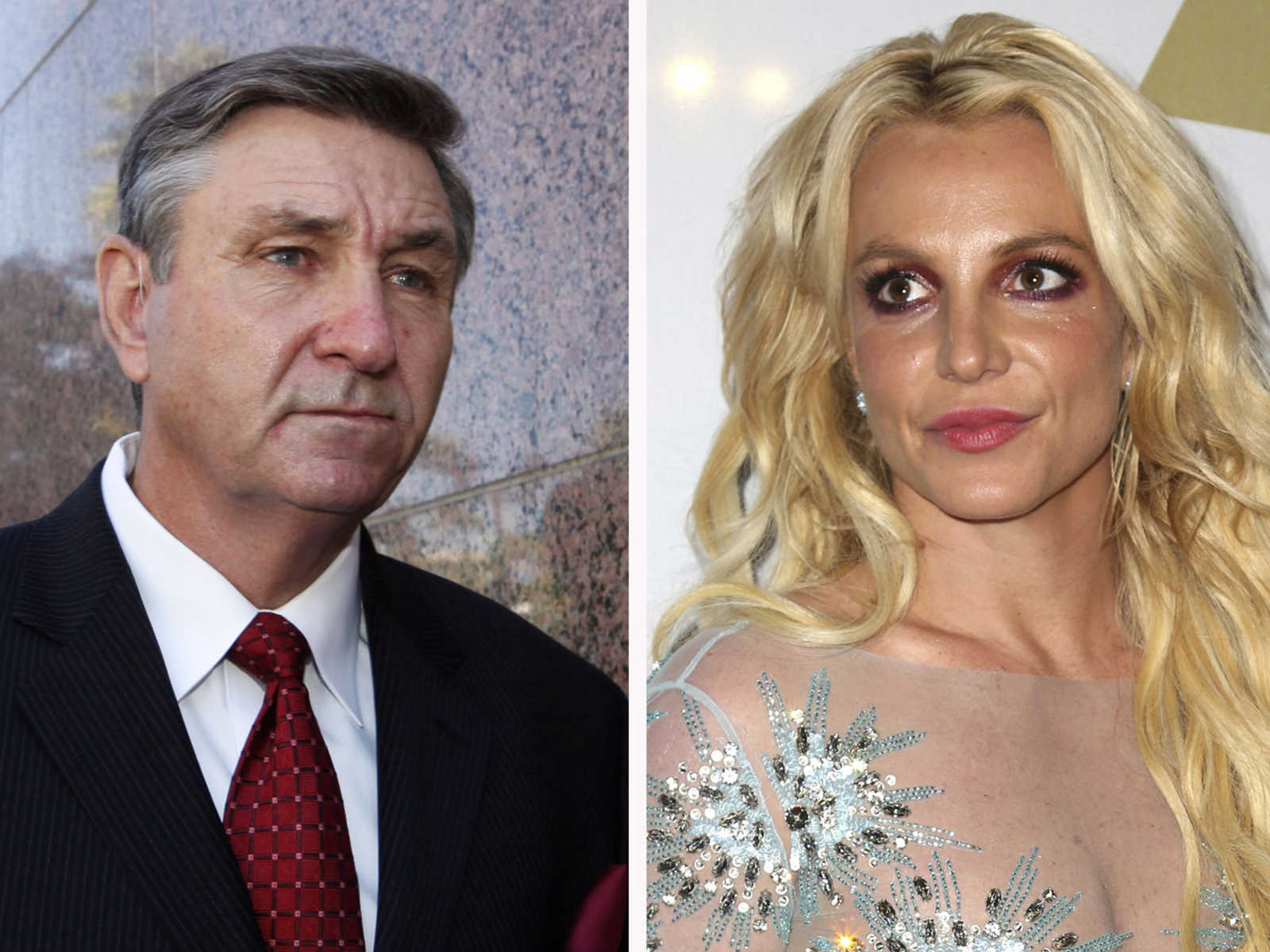 Britney Spears’s estranged father has asked a court to order her estate to pay his legal fees as he battles to keep control of that multi-million dollar estate.

Nearly $2 million of Jamie Spears’s $3 million request is to pay his own lawyers.

“If approved by the judge, this money would come from Britney’s estate, meaning she essentially would be paying her own father’s lawyers to fight her in court,” a source close to the pop star told The New York Post.

Jamie Spears took over control of his daughter’s estate in February 2008 in the wake of her public breakdown. The 39-year-old has since said that having a conservator saved her career and is not seeking to end the conservatorship — she want her father removed from the equation.

While she has not been granted that request, late last year a court set her father and Bessemer Trust as co-conservators, and last month, the court denied Jamie Spears’s request to have sole control over the singer’s investments, ordering him to work with Bessemer Trust to establish a budget proposal, as CrimeOnline previously reported.

Last week, the singer’s attorney’s filed a motion hand over the sole conservatorship of her personal affairs to professional fiduciary Jodi Montgomery — who temporarily took over that position in September 2019 when her father stepped down to deal with medical issues.