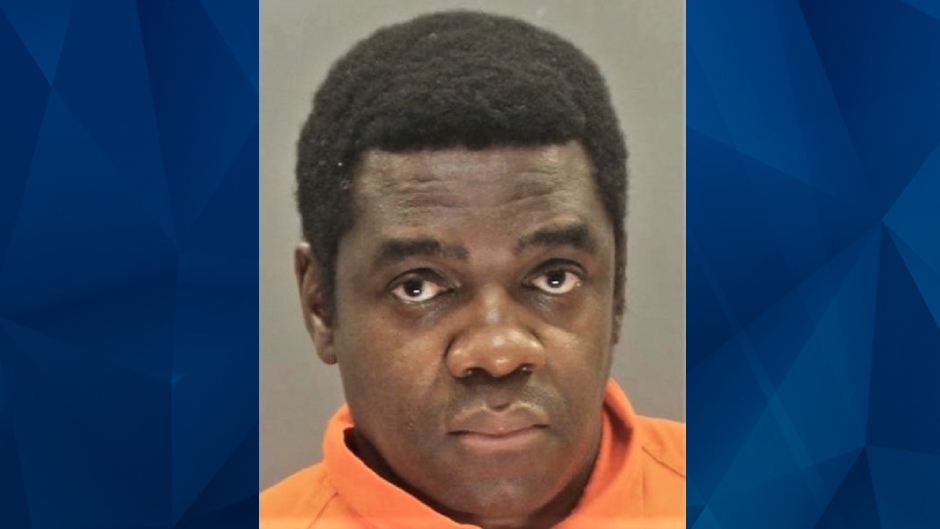 Federal authorities arrested two former mortuary technicians on Tuesday for allegedly stealing thousands of dollars from dead people who the city entrusted to transport and process.

The U.S. Attorney’s Office for the Eastern District of New York said in a statement that Charles McFadgen, 66, and Willie Garcon, 50, who both worked for the New York City’s Chief Medical Examiner’s Office, allegedly used debit and credit cards belonging to various decedents.

The New York Daily News reported that McFadgen was also accused of using three credit cards belonging to people who are alive.

McFadgen worked for the New York City’s Chief Medical Examiner’s Office from October 2003 until his retirement in July 2016. McFadgen’s alleged scheme began in 2014 when he reportedly used someone’s credit card 374 times after they died. The unauthorized transactions equaled more than $7,500, according to the Daily News.

Federal authorities said New Jersey police arrested Garcon in May 2020 after he was allegedly found in possession of property belonging to four dead people whose bodies were in New York City’s custody.

Garcon reportedly transported three of the decedents’ bodies; the fourth was transported to the medical examiner’s office as Garcon performed an autopsy.

“A subsequent investigation revealed that Garcon made nearly $6,500 in unauthorized purchases, including airline travel from Newark to Fort Lauderdale, Florida, using credit and debit cards that belonged to the four decedents,” a statement read.

McFadgen allegedly confessed to the crime in late March, telling police that his coworkers had given him the cards to purchase small items. He reportedly said he used the cards to buy items including McDonald’s and postage stamps.

However, authorities believe McFadgen used credit cards belonging to five people to make more than $13,500 in unauthorized purchases. Federal prosecutors said that at some point, all five decedents were in the medical examiner’s office’s custody.