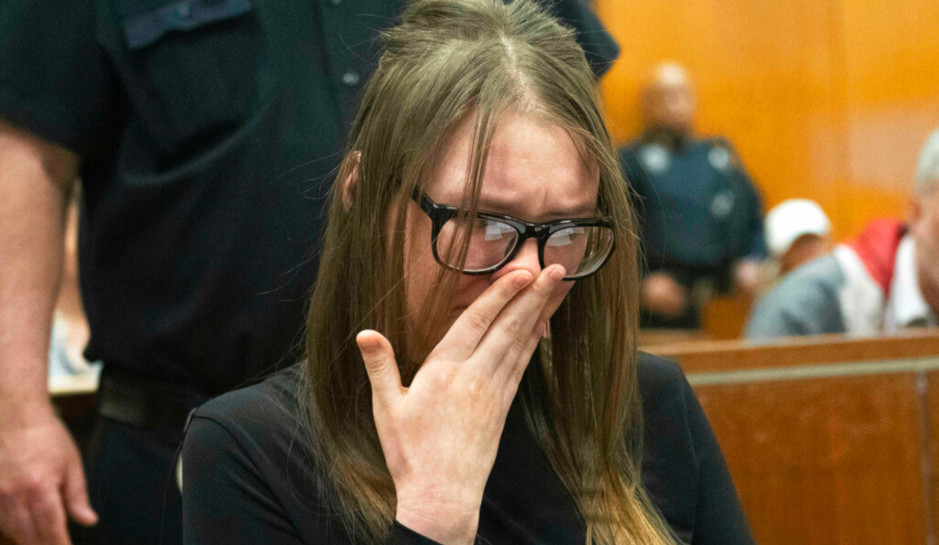 “Fake heiress” Anna Sorokin is in the custody of immigration officials.

The New York Post reported that Sorokin, a Russian-born German who also goes by the name Anna Delvey, reported to US Immigration and Customs Enforcement on March 25 and had been scheduled to be deported the following day, but she was not on the plane when it took off.

It’s not clear if she’s fighting the deportation.

Sorokin, 30, had an immigration detainer for overstaying her visa when she was released from prison in February after an early release from prison. She served less that two years of her four- to 12-year prison term for bilking businesses and friends out of nearly $200,000 by pretending to be the heir to a 60 million euro fortune, as CrimeOnline previously reported.

When she was released, she told the New York Board of Parole she planned on living with a male friend, but the Post said she instead stayed at the five-star NoMad Hotel while documenting her lavish post-prison lifestyle with a videographer who followed her everywhere.

According to the Post, Sorokin had plenty of money left over after paying $198,000 in restitution out of the $320,000 Netflix paid her for the rights to her life story.

Read all about Sorokin’s fraud on CrimeOnline.