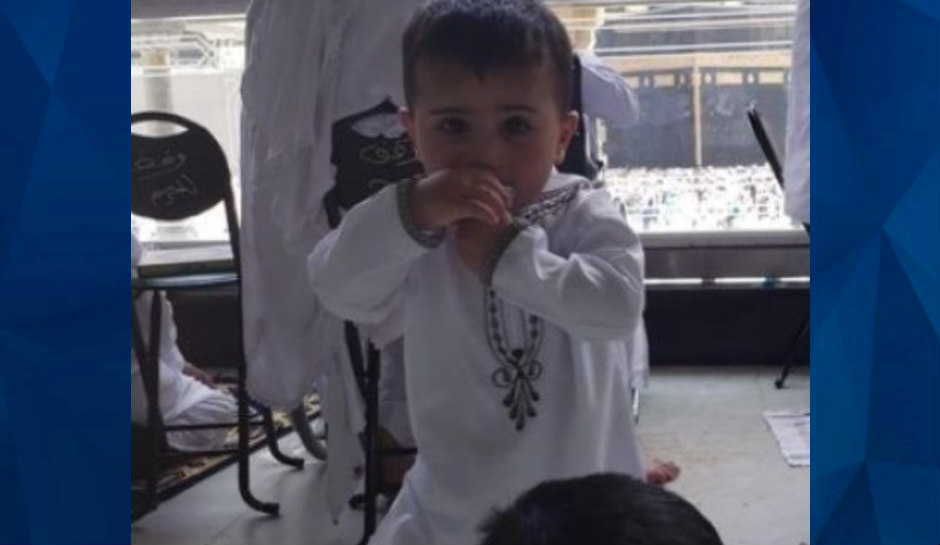 Prosecutors in New Jersey have declined to press charges against the owner of two pit bulls that mauled a toddler to death on March 16.

Nj.com reports that Santos Rodriguez’s unregistered dogs, Rocky and Logan, escaped from their home and ran into the backyard of another home, where 3-year-old Aziz Ahmed was playing with his mother.

As CrimeOnline previously reported, the boy’s family members explained that the dogs lived in a home directly behind the Ahmeds in Carteret, New Jersey. The dogs came under the fence into the family’s yard.

“They dug their way in, and they weren’t provoking the dog. She constantly told the neighbors that these dogs are an issue,” one relative said.

“The mother went to the neighbor two times to let her know the dog is wild. It’s out of hand. And you know, the owner laughed it off,” another relative said.

The boy’s relatives said that the dog’s owner “laughed it off” when the family previously pleaded with him to do something about the animals.

The two dogs ended up fatally attacking the little boy and gravely injuring his mother, who was rushed to the hospital in serious condition. Aziz lost his life when the injuries proved to be too grave, despite strenuous medical efforts to save him.

Authorities who arrived at the scene shot and euthanized both dogs.

On Tuesday, the Middlesex County Prosecutor’s Office announced that there will be no charges filed against Rodriguez.

“In this case, based upon the information known at this time, it would appear as if no law has been violated. Thus, despite the well-intended demands for justice, no charges will presently be filed. Again, this decision is based upon the facts and evidence known to law enforcement at this time,” Prosecutor Yolanda Ciccone wrote.

Officials are now pushing for a change to New Jersey’s laws on dog attacks. Currently, there are no state laws in New Jersey specifically for dog attacks.

“Our sincerest, deepest sympathies go out to the family for the loss of their child in this unspeakable tragedy. No family should have to endure such pain. We will thoroughly review existing legislation and work with the sponsors on the best possible course of action,” Assembly Speaker Craig Coughlin and Assemblywoman Yvonne Lopez said in a statement to Nj.com.

ABC 7 reports that Logan and Rocky were known as “a menace” in the neighborhood. Residents said the dogs had bitten multiple people in the area.

“Those pit bulls bit people all in this area,” a neighbor said. “I’m aware of certain houses, so I try to walk a different path when I know that they’re on that block.”

“I never had the honor of meeting little Aziz but I do know his father Tanveer who is a hardworking man and just recently moved his family from Brooklyn NY to New Jersey for a better life,” the GoFundMe page read.