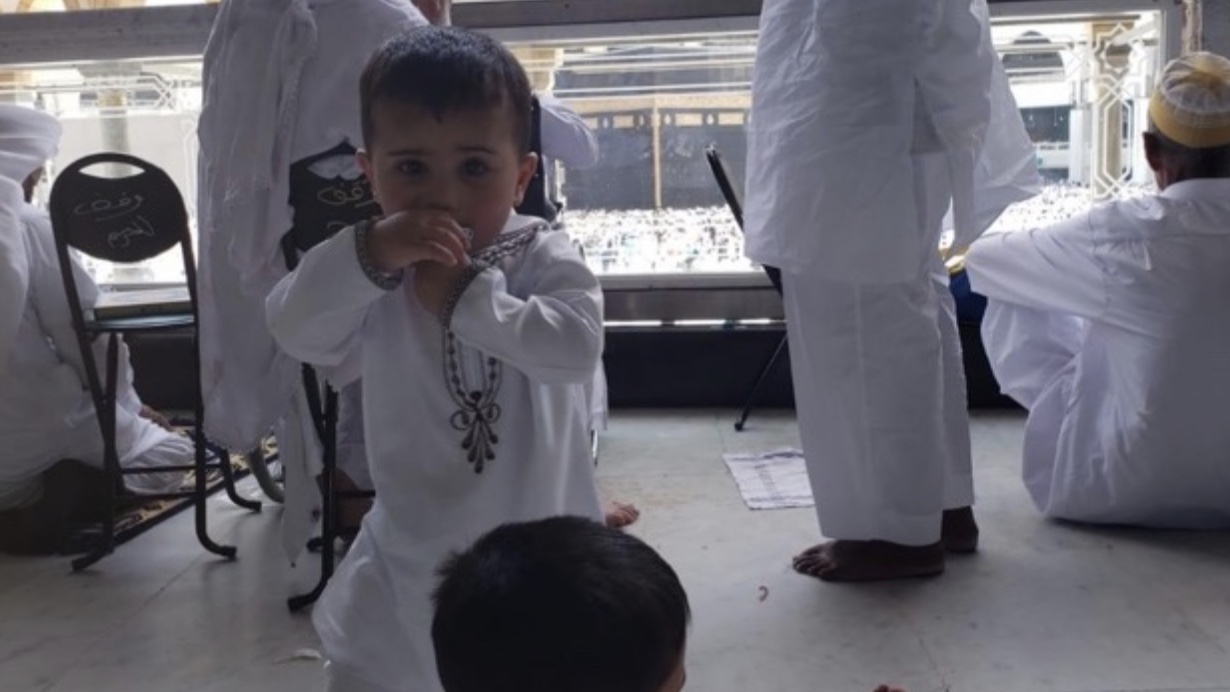 Relatives of a 3-year-old boy killed this week by his neighbor’s dogs say the dog’s owner “laughed it off” when the family pleaded with them to do something about the animals.

The toddler was identified as Aziz Ahmed. His mother was critically injured in the attack and remains hospitalized, CBS New York reports.

Family members explained that the dogs live in a home directly behind the Ahmeds in Carteret, New Jersey, and that the dogs came under the fence into the family’s yard.

“They dug their way in, and they weren’t provoking the dog. She constantly told the neighbors that these dogs are an issue,” one relative said.

“The mother went to the neighbor two times to let her know the dog is wild. It’s out of hand. And you know, the owner laughed it off,” another relative said.

“It cost an innocent child his life,” still another said.

Coney Island Auto Parts, where little Aziz’s father Tanveer works, organized a GoFundMe to help the family. The company described Tanveer Ahmed as “a hardworking man and just recently moved his family from Brooklyn NY to New Jersey for a better life. Tanveer is loved by his co-workers and truly an asset to the company.”

The dogs were euthanized after the attack, as CrimeOnline previously reported. No charges have been filed in the dog attack, but Middlesex County prosecutors are still investigating