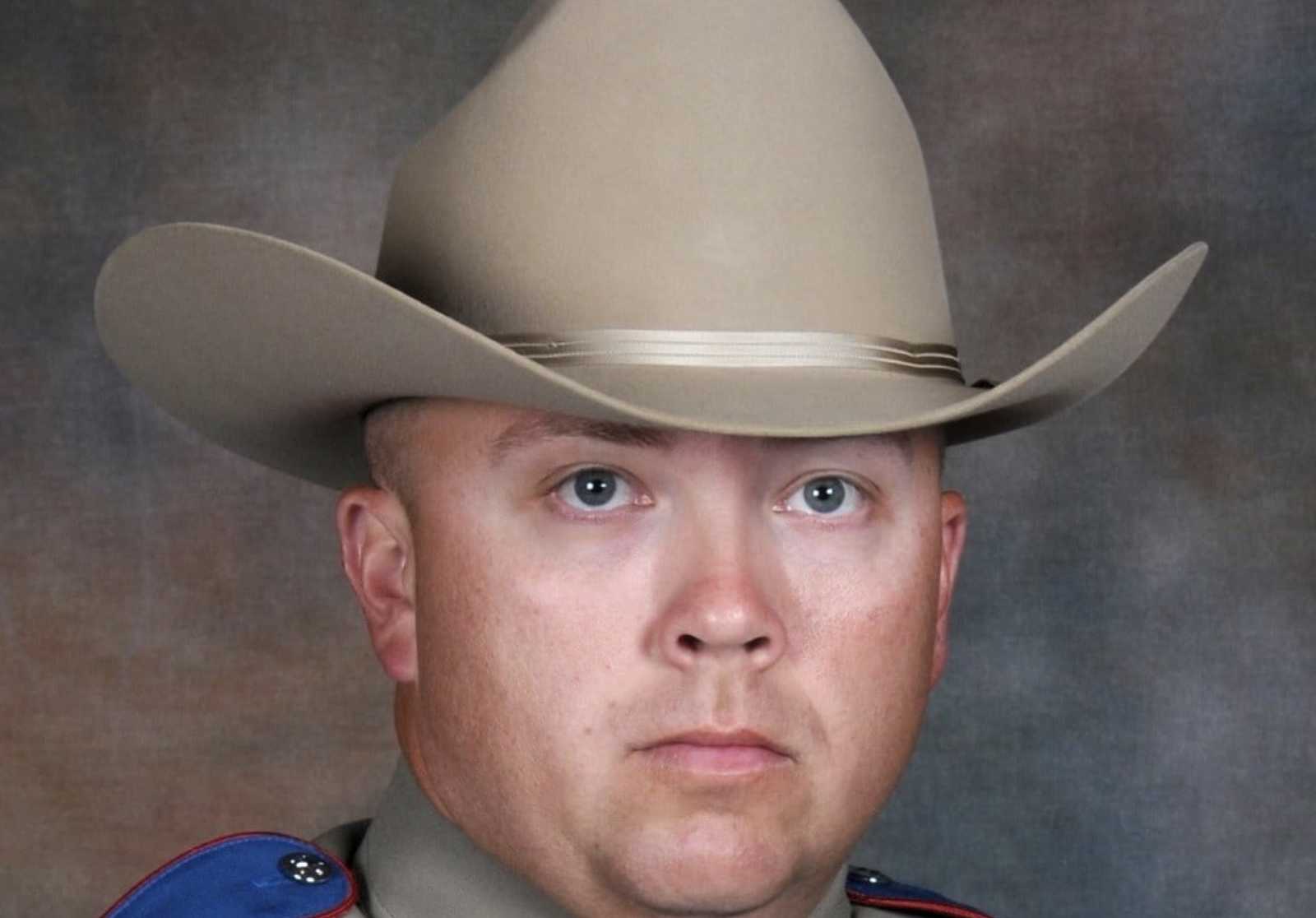 HERO DOWN: Texas trooper shot while on patrol dies

A Texas state trooper who was shot in the head and abdomen as he responded to a disabled vehicle last week has died.

The Texas Department of Public Safety announced Chad Walker’s death in a Facebook post on Wednesday, calling the trooper “one of DPS’ finest.”

Walker was shot on Friday before he could get out of his patrol after pulled up behind an allegedly disabled vehicle near Mexia. The suspect, identified as 36-year-old DeArthur Pinson Jr, got out of the driver’s seat as Walker stopped his car and opened fire, KCEN reported.

After shooting Walker through the windshield of his patrol car, Pinson reportedly retrieved a backpack from his car and fled on foot. Police found him the next day barricade inside a home, where he shot and killed himself.

It is with great sadness and a heavy heart that DPS announces the passing of Trooper Chad Walker. Trooper Walker is a…

Posted by Texas Department of Public Safety on Wednesday, March 31, 2021

Walker was put on life support at Baylor Scott & White’s Hillcrest hospital in Waco, and on Tuesday, the Department of Public Safety said that despite “extensive life-saving efforts … Walker no longer displays signs of viable brain activity and he remains on life-support until he can share the gift of life as an organ donor.”

Walker is survived by his wife and four children — a 15-year-old son, twin 7-year-old daughters, and a 2-month-old daughter. A GoFundMe set up to help the family had raised $233,000 by Thursday afternoon.

“Our DPS family is absolutely heartbroken at the loss of one of our brothers in uniform who was killed in the line of duty,” DPS Director Steven McCraw said. “Texas Highway Patrol Trooper Chad Walker was committed to protecting the people of Texas. His sacrifice will never be forgotten, and we ask that you keep his family, friends and colleagues in your prayers during the difficult days ahead.”