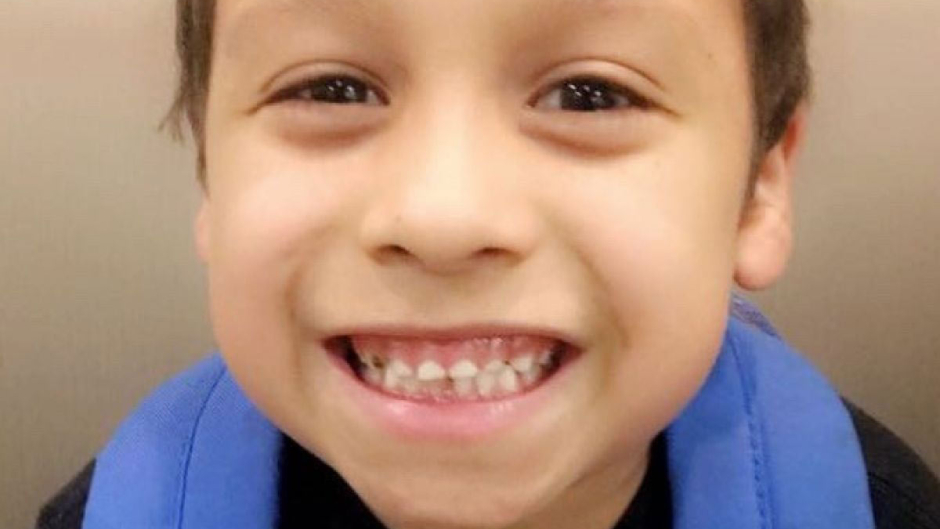 An Idaho judge ruled on Wednesday that there is enough probable cause for a couple to stand trial on first-degree murder charges in September’s death of the man’s 9-year-old son.

Nanny camera footage from a day before Emrik Osuna died reportedly showed the boy shirtless in the kitchen, standing on one leg with his arms raised. Osuna’s ribcage was visible as he struggled to maintain balance, according to KTVB.

The deceased boy’s stepmother and father, Monique and Erik Osuna, are accused of routinely abusing and torturing him in the months leading up to his death. The other children in the home, including an infant, did not appear to have been abused, investigators said.

According to the Idaho Statesman, Emrik Osuna was not breathing and did not have a pulse when emergency crews responded to the family’s Meridian apartment on September 1, 2020. While the boy regained a pulse at some point, he died at a hospital early the next day.

The co-worker alleged that hours before 911 was called, Monique Osuna texted her saying something was wrong with Emrik Osuna. The co-worker claimed she arrived at the Osunas’ apartment at 8:30 p.m., and that 911 was called when the boy became unresponsive.

The co-worker recounted Ermik Osuna being cold to the touch. Before emergency crews arrived, Erik Osuna allegedly gave the co-worker the nanny cams and instructed her to hide them. The co-worker testified that she was in a panic at the time, and did not give the police the devices until hours later, according to the Statesman.

KTVB reported that the video footage showed Ermik Osuna’s siblings, stepmother, and father eating dinner while he ate nothing. The 9-year-old could be seen sleeping in a hallway closet or on the living room floor as everyone else slept in their bedrooms.

Footage from August 21 reportedly showed Ermik Osuna sleeping in a fetal position on the floor when his stepmother violently swings him by his hair. She allegedly then drags him to the kitchen and orders him to do jumping jacks as she repeatedly slaps him. She eventually uses a spoon to strike the boy’s head as he screams, cries, and tries to shield himself, according to the news outlet.

Police said the August 21 incident stemmed from Ermik Osuna drinking from cups that had been left out.

The morning before Ermik Osuna’s death, Erik Osuna reportedly said his wife had beat him with a dog leash twice before giving him rice and water that he vomited.

Police reportedly said that Erik Osuna did not abuse the boy as often or as severely as his wife, though he was filmed beating his son with a belt. KTVB reported that other videos showed Monique Osuna kicking the boy while calling him a “f**king loser” and threatening to force him to consume his own feces and urine.

Autopsy photos reportedly showed bruises covering Ermik Osuna’s face and back. A responding police officer noted that the 9-year-old’s penis showed signs of trauma, appearing as if someone had tightened a rubber band around it. Additionally, a paramedic reportedly said the unresponsive boy was wearing a diaper.

According to the Idaho Statesman, both Monique and Erik Osuna admitted to police that the abuse they subjected the slain boy to qualified as torture.

In addition to first-degree murder, the couple is also charged with altering, concealing, or destroying evidence; inflicting bodily injury; and injury to a child. Both suspects are due back in court on April 26.