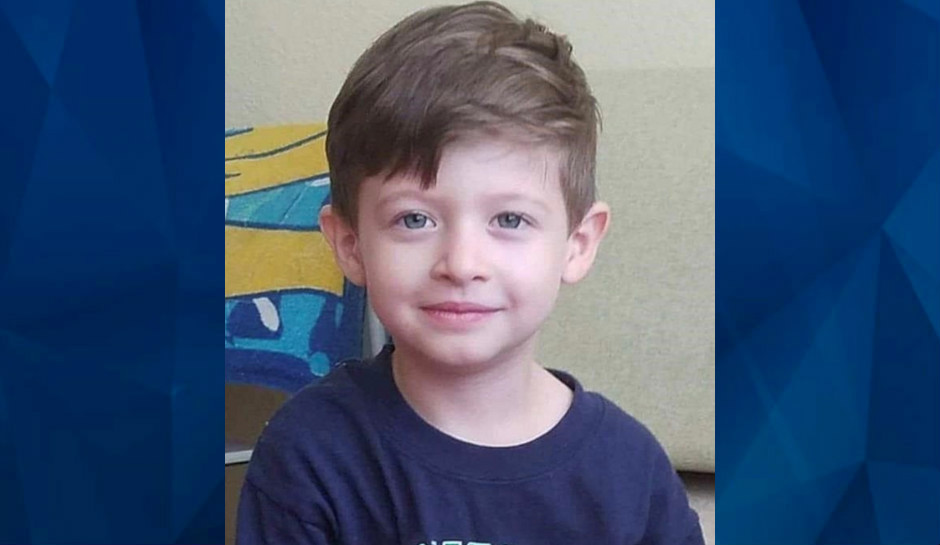 A Texas mother has been charged with killing her 6-year-old son last year to collection $100,000 in insurance.

Ashley Marks, 25, was denied bail on Thursday after her arrest at day earlier, KTRK reported.

The boy and his 4-year-old sister were living with their grandfather at the time of Jason’s death. They had been under his care since they were diagnosed with tuberculosis in April 2020, and their mother had been coming over the give them medications. The little girl, however, refused to take the medicine according to a Child Protective Services report.

“The grandfather said he repeatedly contacted the mother over a two-day period notifying her that the 6-year old child was ill (projectile vomiting, hallucinating, unable to sleep), but neither the mother nor grandfather sought medical attention for the 6-year old as the child’s condition worsened,” CPS said.

On June 27, the grandfather found the boy unresponsive and called 911. Marks reportedly also called police and asked for a welfare check, telling police the grandfather told her, “Come get the kids. I no longer want to care for them.”

The boy was dead when officers arrived.

CPS said the little girl is now living with her father.