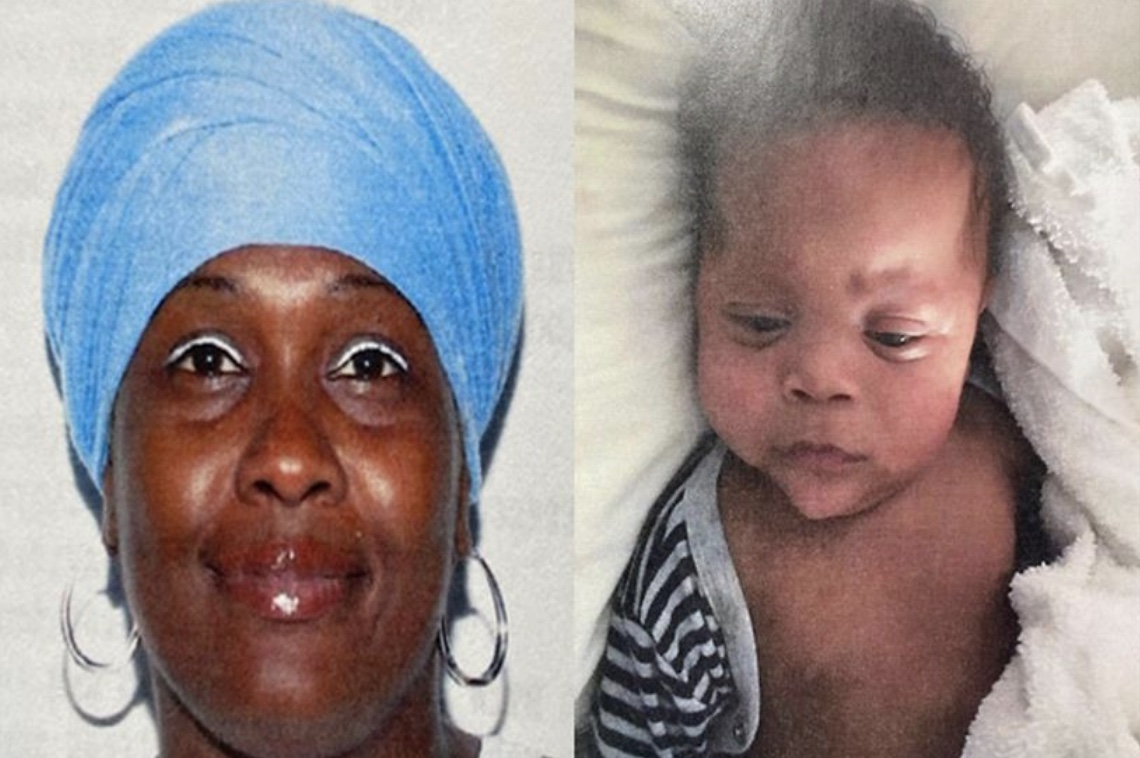 Virginia police are looking for a 4-month-old baby they believe was abducted by his babysitter.

Chesterfield Police said they were called on March 28 by Marcello A. Husband’s mother, who said Danielle R. Hicklin, 53, had taken the boy out of state and not returned, NBC12 reported.

“The investigation indicates that Hicklin took Marcello to New York without his mother’s permission and has refused to return with him,” police said.

Police said the mother knows Hicklin, who was Marcello’s regular babysitter. They said they believe the pair are in the Bronx and don’t think the boy is in danger.

Investigators have obtained a warrant for Hicklin’s arrest on an abduction charge.