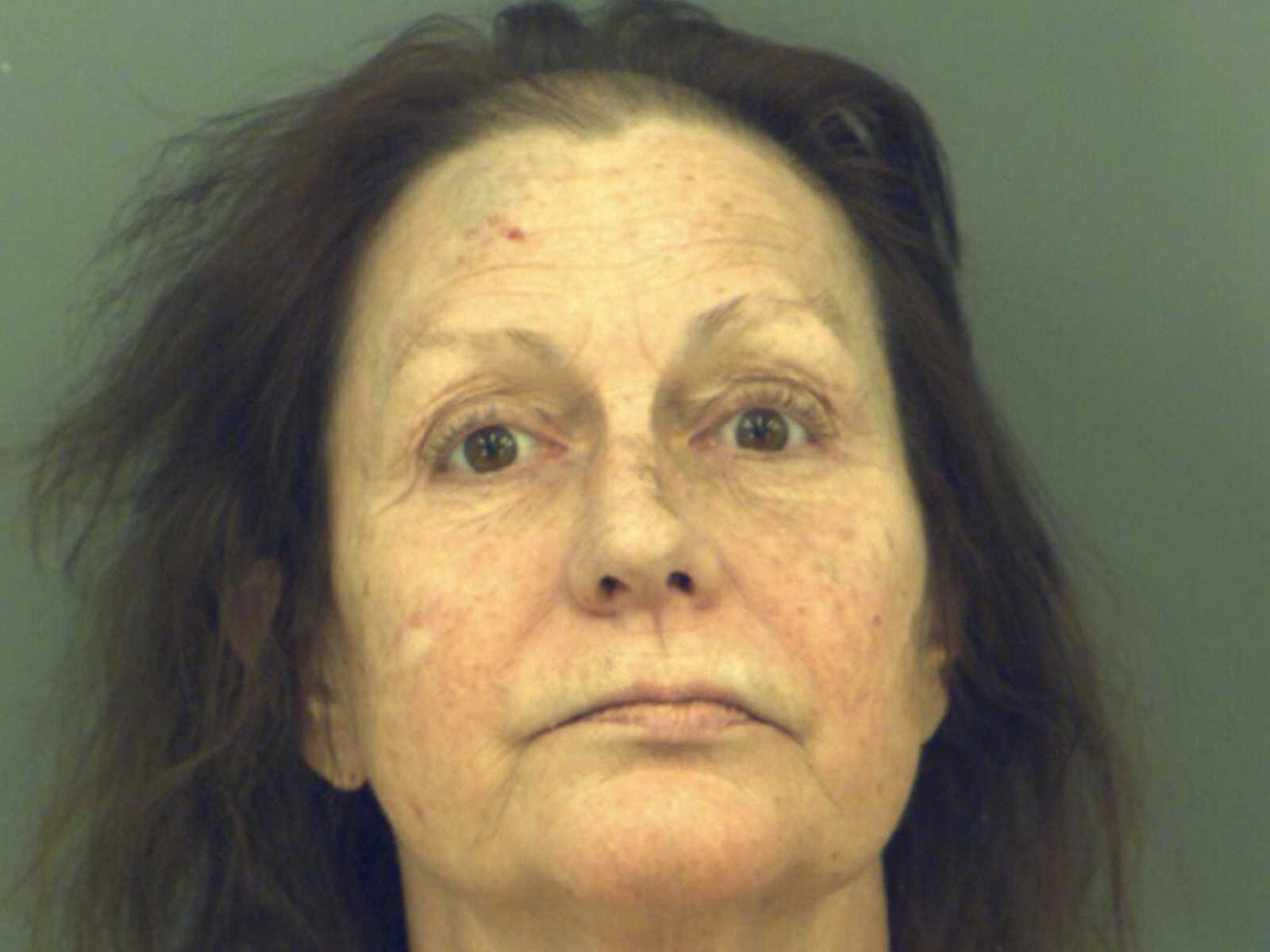 A Texas woman has been charged with killing her estranged husband more than a month ago.

Leanne Mandeville, 57, was charged with murder in the death of 56-year-old Laithe Marra and is  being held on $1 million bond, CBS4 reported.

El Paso police said they initially responded to a report of a suicide at about 7:30 a.m. on February 20. But after finding Marra dead in his garage from multiple gunshot wounds, they quickly determined he hadn’t died by his own hand.

An investigation eventually led to Mandeville, who was taken into custody by US Marshals on Thursday.