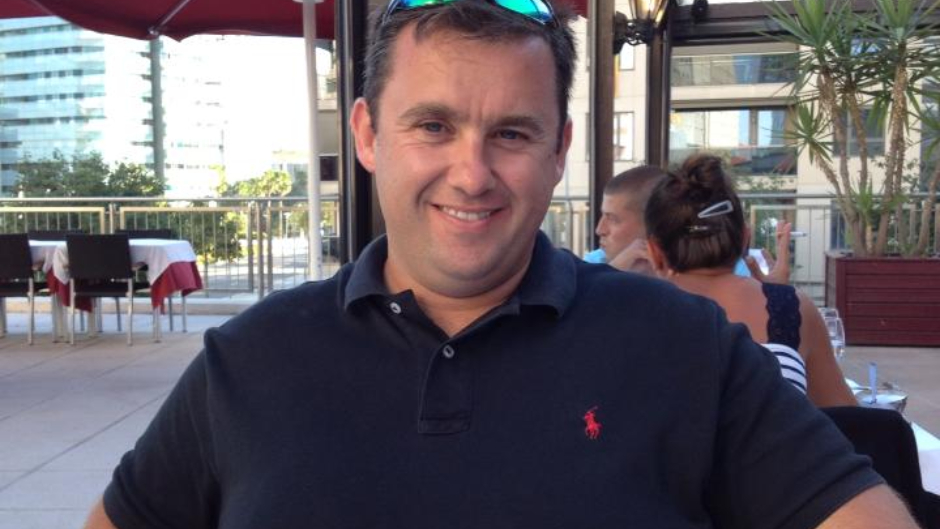 North Carolina prosecutors reportedly offered a plea deal to a woman and her father in the 2015 slaying of the woman’s husband weeks after an appellate court vacated their 2017 second-degree murder convictions.

In a statement issued on Wednesday, Jason Corbett’s sister and brother-in-law said the Davidson County District Attorney offered a plea deal to Tom Martens, 71, and Molly Corbett, 37, in Corbett’s death and that he will not seek a retrial in this case.

The couple is the legal guardians of Jason Corbett’s two teenage children, as their mother (Jason Corbett’s first wife) suddenly died of an asthma attack in 2006.

Jason Corbett, 39, was reportedly beaten to death in his bedroom with a brick paver and baseball bat in August 2015. Molly Corbett claimed she and her retired FBI agent father killed her husband in self-defense when he choked her and threatened to kill her.

However, authorities believe the pair killed Jason Corbett to adopt his children and collect his $600,000 life insurance policy.

Molly Corbett and Martens were initially convicted of second-degree murder and sentenced to 20 to 25 years. In February, the North Carolina Court of Appeals vacated the conviction and ordered a new trial, finding the judge prejudicially decided what evidence should be presented during the pair’s trial.

While prosecutors were expected to appeal the case to the state’s Supreme Court, WGHP reported that Martens and Molly Corbett were released from prison on Thursday. Martens has been transported to jail; Molly Corbett is expected to be transferred to jail, but records do not confirm she has been moved.

The specifics of the alleged plea deal are not immediately known. Davidson County District Attorney Garry Frank would not confirm or deny whether a plea deal has been offered in this case and told the news outlet that a retrial is still a possibility.