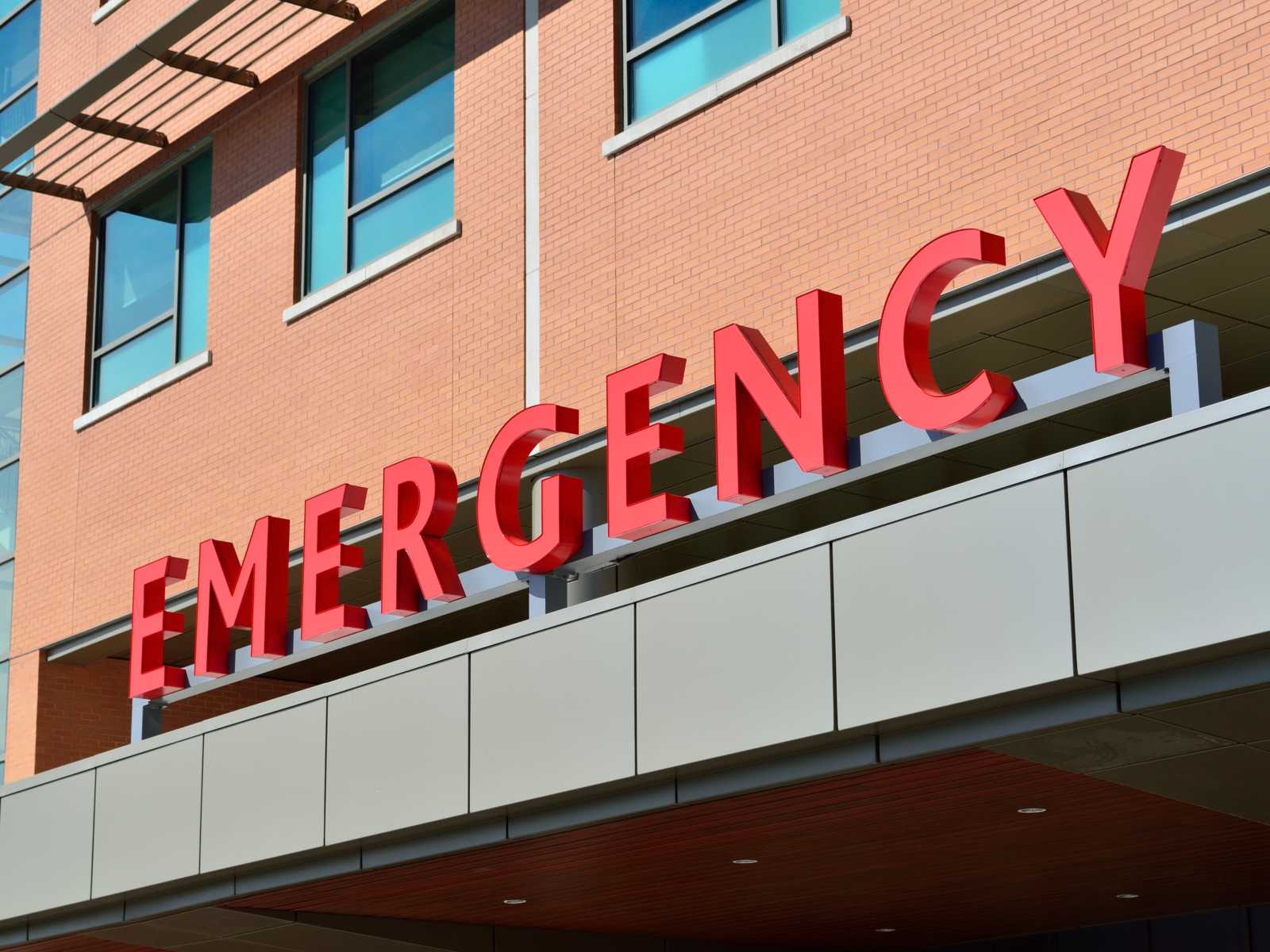 A Wyoming couple is accused of inflicting horrific abuse on a toddler who is now on life support and may not survive, the Powell Tribune reports.

Prosecutors have charged Moshe Williams, 30, and his partner, Carolyn Aune, 28, with aggravated child abuse of Williams’ 2-year-old daughter, but both adults could face the death penalty if the girl dies.

Williams brought the girl to the hospital in Cody, Wyoming, on March 27. She was unresponsive at the time and, while being flown to Children’s Hospital Colorado, went into cardiac arrest, but was revived and put on a ventilator.

At Children’s Hospital Colorado, a child welfare team suspected that the girl’s injuries were the result of abuse.

“It was the opinion of the team that the injuries to [the girl] were sustained over a period of time and not from a singular event,” Cody Police Det. Sgt. Juston Wead wrote in an affidavit filed in court, according to the Powell Tribune. “Although they could not say it [with] certainty, it was expressed that, more than likely, given the severity of the injuries, both caretaker[s] should have known what occurred.”

The child protective team at Children’s Hospital Colorado told authorities that the injuries to the girl appeared to be from “severe blunt force trauma to the abdomen” and the result of an intentional act.

“Dr. Wells said that [the girl] would have been extremely sick,” Wead wrote in the affidavit, according to the newspaper. “[A] reasonable person with any level of education or parental experience would have recognized and sought medical attention quicker.”

Doctors found that the girl had an injury to her clavicle that likely occurred in early March, which authorities said further supported the likelihood of child abuse.

Williams said the injury was from the girl’s 14-month-old brother, who kicked her while playing, but a police officer said that explanation was “nonsense,” and a doctor told investigators he believed the injury was intentional.

“I explained to Moshe [Williams] that these were very serious injuries and a reasonable person would recognize them and take her to the hospital,” Wead wrote in the affidavit, according to the newspaper. Williams “couldn’t provide a plausible explanation on why he didn’t do more about the injuries.”

Williams and Aune reportedly denied the allegations and told police they didn’t abuse the girl, but separately suggested that the other might have.

The couple also raised various possibilities as to how the injuries occurred, including that another child in the house caused them while sleepwalking.

The couple told investigators that the girl had been having various health issues for months, including difficulty eating solid foods. On March 26, the girl was unable to keep any food down. Williams, who has some training as a nursing assistant, thought the issue could be a stomach bug, and he said the couple gave the girl anti-nausea medication and a bath with Epsom salt.

The following day, March 27, Williams reportedly said that when he returned home from the store with PeptoBismol and Tums, the girl could not hold herself up. That’s when he brought her to the emergency room.

As Williams was about to be questioned by police, he was talking on his phone, and an officer allegedly overheard Aune, who was on the call, say “something to the effect of, ‘What are you going to tell them?” the newspaper reports.

Williams and Aune have lived together since August and collectively have five children from different relationships. The mother of the 2-year-old girl did not have recent contact with her daughter, according to the newspaper. Aune would take care of Williams’ two kids while he was working.

During a hearing on Friday, Deputy Park County Attorney Jack Hatfield said the girl is not expected to survive.

“The victim is likely to be taken off of life support sometime this weekend,” Hatfield said, according to the newspaper.

Should that happen, Hatfield said prosecutors expect to upgrade the charges to first-degree murder and that the case could “potentially warrant a death sentence.”

Hatfield asked the court to impose a $1 million bond on Williams and Aune.

“The egregious conduct of these two individuals with a 2-year-old, the agony that the 2-year-old suffered, leaves one to conclude that they are obviously a serious public safety hazard,” Hatfield said, according to the Powell Tribune.

The judge agreed and imposed a $1 million bond. The judge also ordered the couple to have no contact with their other children, who are in the care of child protective services.

A preliminary hearing is scheduled for April 12.