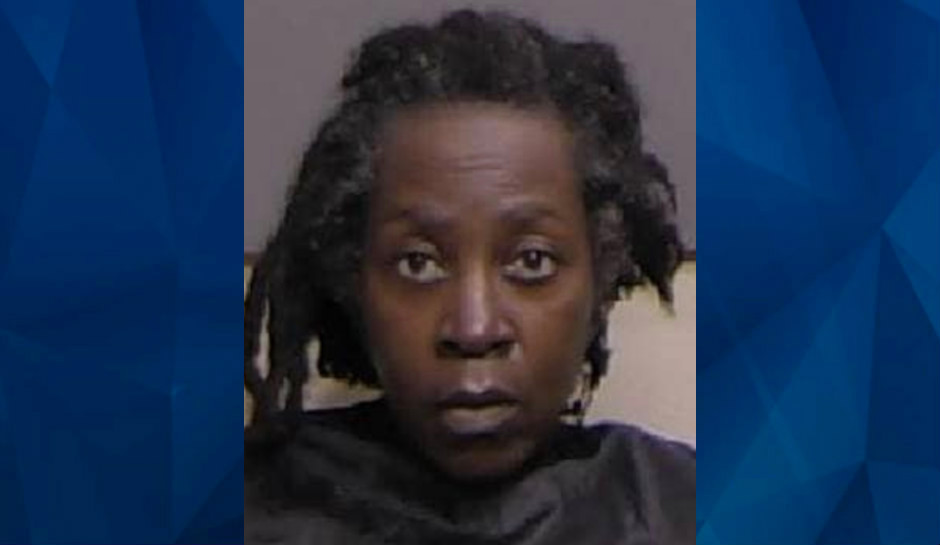 A Florida woman has been arrested for the 2018 death of her 85-year-old mother, who was found dead of “severe emaciation” and a bladder infection, wearing a trash bag as a diaper.

Kim Zaheer, 64, was charged with manslaughter of an elderly disabled adult and is being held on a $500,000 bond, the Flagler County Sheriff’s Office said.

Zaheer had called 911 on December 5, 2018 to report that her mother was “not breathing”; when paramedic arrived, they found Frances King dead.

“Deputies also noted the living conditions inside King’s bedroom were ‘extremely bad’ and the odor of feces and urine was unbearable,” the sheriff’s office said. And WDIV reported that the initial report on King’s death said that she was found in bed with feces and that a plastic trash bag served as a diaper.

An autopsy found that King’s emaciated condition and infection were caused by “elder abuse, neglect, and starvation” and ruled the manner of her death a homicide. But investigators ran into problems finding the medical and legal records that would have established King’s “diminished mental capacity” and prove that her daughter was legally responsible for her care, and the investigation stalled.

The sheriff’s office launched a cold case unit in 2020 and King’s death was handed over to the unit. Detectives found a Certificate of Incapacity for King and learned that Zaheer was her primary care surrogate at the time of her death. They also learned that King had last visited her primary care doctor in November 2017.

The newly located records showed that Zaheer became her mother’s primary caregiver after she moved to Florida in 2011. According to an arrest affidavit, King’s other daughter visited her mother, but she only met with her outside with King in a wheelchair.

After King’s death, funeral home employees notified officials that her death appeared “criminal in nature.” They said they found rat droppings beneath the woman’s body at the home and reported that her eyes  looked “dehydrated back [into] her head.” One of the employees said they had never seen someone in the “same or similar” condition as how King was found.

A year after restarting the investigation, detectives obtained a warrant for Zaheer’s arrest, the sheriff’s office said.

“Cases like these and the small list of other unsolved cases of homicides, missing persons, and sex crimes are what led to the creation of the Cold Case Unit,” Sheriff Rick Staly said. “I am grateful that we were able to arrest the suspect in this case and hopefully this can offer some closure to family and friends of the victim. If you are responsible for a human being’s care you must take care of them. No matter how long it takes we will continue these investigations to hold people accountable for their crimes.”