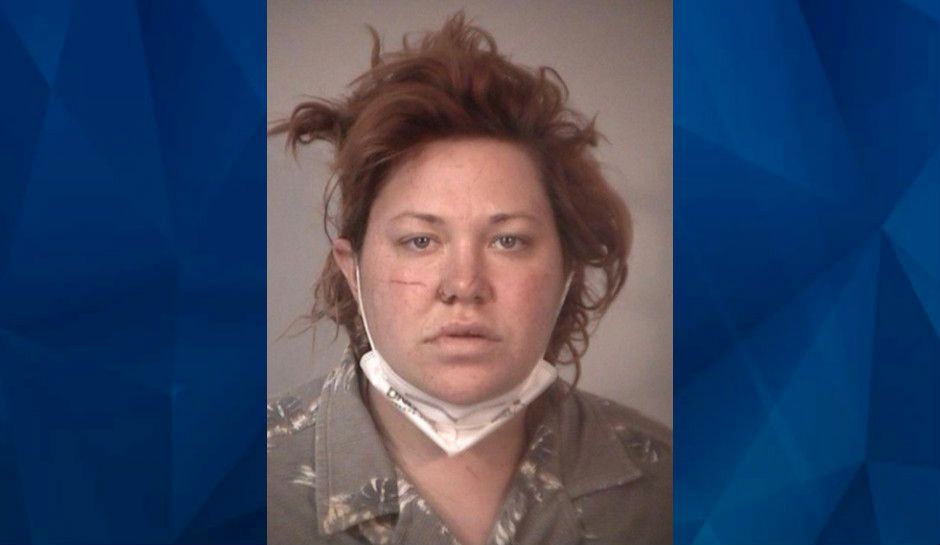 A Virginia woman was bound over to a grand jury this week after she broke into a man’s home and attacked him with a pitchfork.

Madison Brooke Snyder, 31, has been charged with armed nighttime burglary, malicious wounding, and three counts of assault on a law enforcement officer, the Free Lance-Star reports.

All of the people at the home where the attack took place told police they did not know Snyder and had no idea what the attack was about.

The incident took place on February 7, the Stafford County Sheriff’s Office said, when the homeowner, who was sleeping on a sofa, reported being awakened by his barking dog just after 4 a.m.

Before he could react, he said, the front door swung open and Snyder, partially clad and muddy, lunged at him with the pitchfork. She stabbed him in the arm with the implement, and he fell and broke his wrist.

The victim’s wife and son chased Snyder out of the house, Stafford County Prosecutor Ryan Fitzgerald said, and she ran to a neighbor’s home. A resident there, assuming she needed help, let her in.

Deputy T.B. Maldonado testified at Thursday’s hearing that she was the first to arrive on the scene and that Snyder punched her several times in the face and pulled out some of her hair. Snyder also attacked two other deputies, and a taser appeared to have no effect.

The Lance-Star said it’s still unclear why Snyder, who lived more than 100 miles away in Southampton County, broke into the Stafford County home and attacked the man.

She is being held without bond in the Rappahannock Regional Jail.