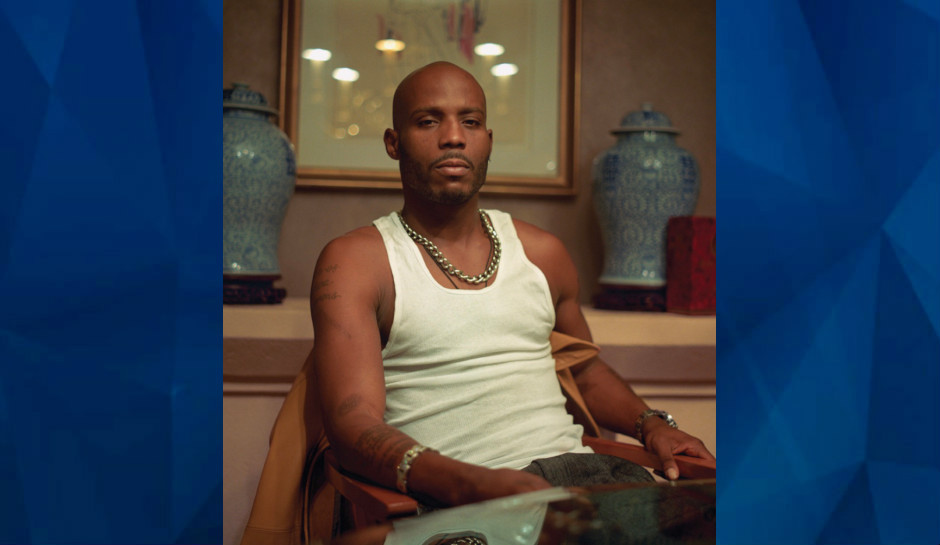 DMX was on life support Saturday afternoon after the 50-year-old rapper suffered a heart attack at his home late Friday night.

Murray Richman, the star’s longtime attorney, told The New York Post that friends and family had gathered at the White Plains hospital.

“It does not look good,” Richman said.

As CrimeOnline previously reported, TMZ quoted sources close to DMX saying the heart attack was triggered by a drug overdose, but Richman would not confirm that to the Post.

“I refuse to vouch for that because I have no personal knowledge,” he said.

TMZ’s sources said that doctors had warned DMX, whose real name is Earl Simmons, might not make it.

Richman, who earlier told the Post DMX had been taken off life support, said that was a “misstatement.” He told the newspaper, however, that “a lot of people are gathering at the hospital.”

DMX has battled substance abuse for some time, last spending time in rehab in 2019 after a 12-month prison sentence for tax evasion.

In an interview last year on Talib Kweli’s “People’s Party Show,” DMX revealed that his drug troubles began when he was 14, when his then mentor gave him a blunt laced with crack, NBC reported.

DMX said it was the first time he’d smoked anything.

“I wouldn’t do that to my worst enemy,” he said.