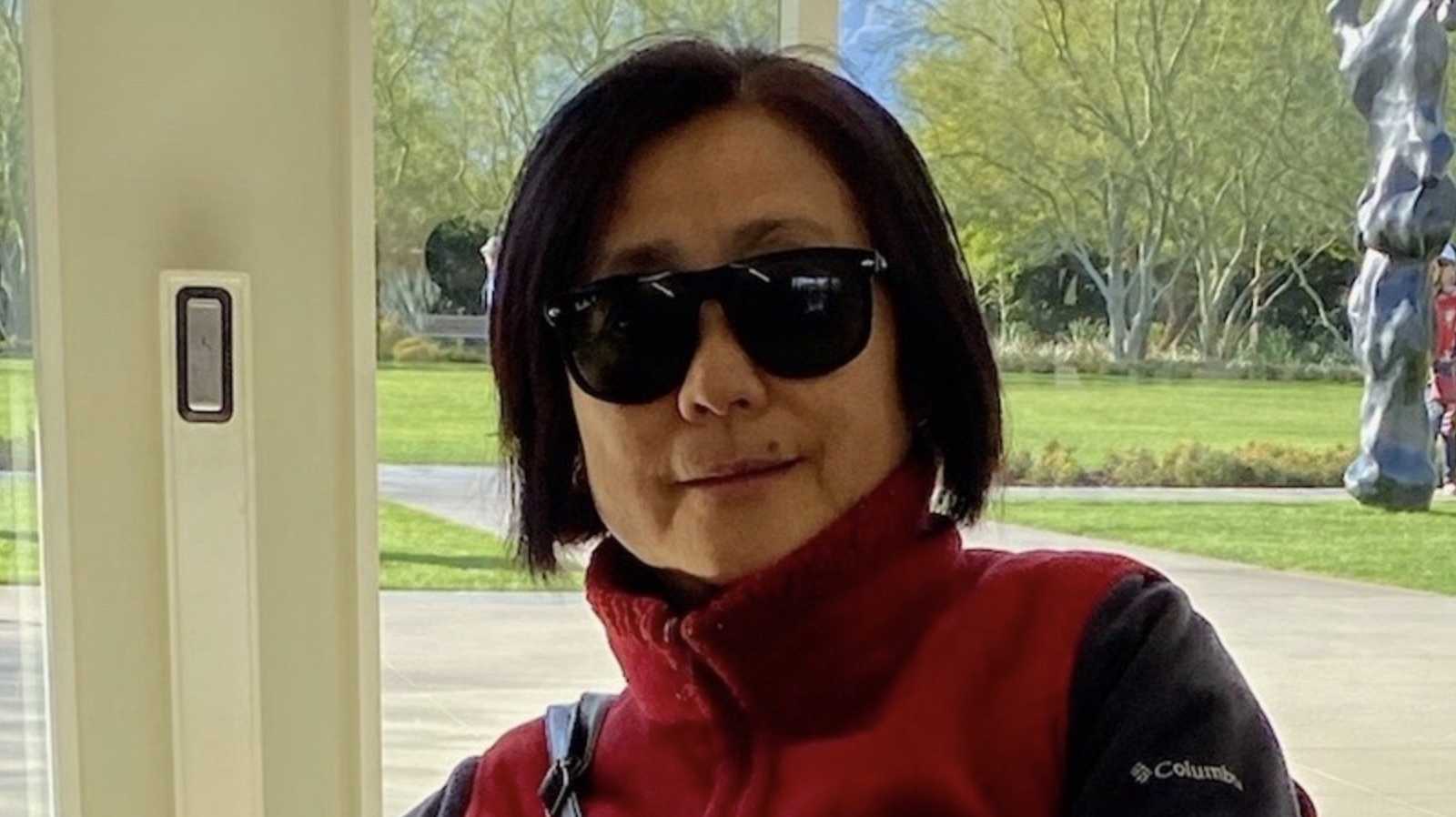 A 64-year-old woman walking her dogs was stabbed to death in a random attack Saturday morning.

She was taken to a nearby hospital where she died of her wounds.

Not long after, other residents of the neighborhood called and reported a woman walking through their yards acting suspicious, according to Railsback. Police arrived and located her, later identifying her as 23-year-old Darlene Stephanie Montoya, a transient from Monterey Park.

Investigators determined that Meng had been walking her two small dogs Saturday morning when she was “randomly confronted and attacked” by a woman who fled after stabbing her. When they determined that Montoya was the attacker, they arrested her on charges of murder, weapons violation, and suspicion of being under the influence of an illegal substance.

Police said Montoya is being held without bail, noting that she was arrested on Tuesday in Riverside when she reportedly attacked a woman with a skateboard. She was charged with assault with a deadly weapon but was released with a “notice to appear” citation.

Police initially said the attack on Meng “was completely random” but later said they were still investigating to determine if that is true.