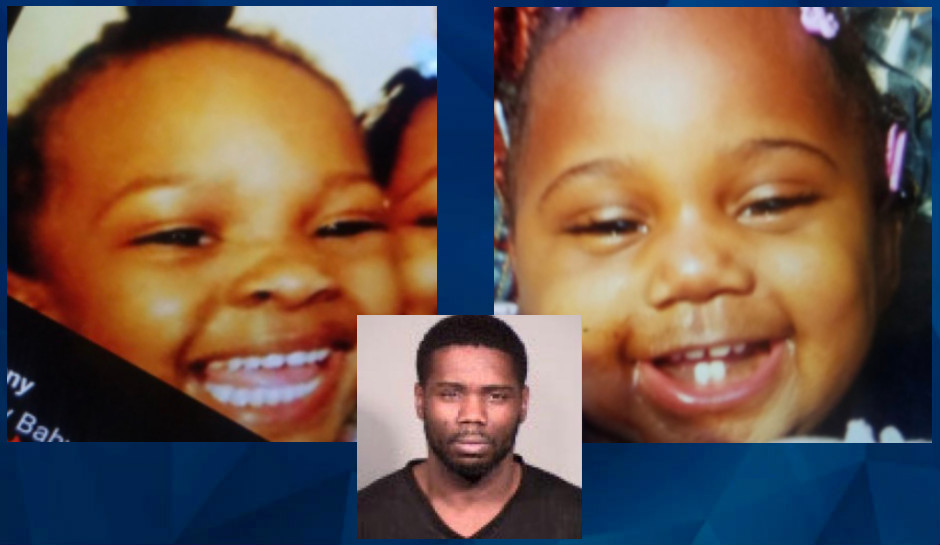 Milwaukee police have issued an AMBER Alert for two missing children allegedly abducted by an armed man who injured the children’s mother.

Darrell A. Harbour, 36, allegedly took off with 2-year-old Winter Harbour and 1-year-old Safari Harbour in their mother’s vehicle.

The suspect is described as 5 feet 11 inches and 180 pounds with black hair and brown eyes. He has a short beard.

The children both have black hair and brown eyes. Winter is 2 feet tall and 25 pounds, and Safari is 1 foot tall and 20 pounds.