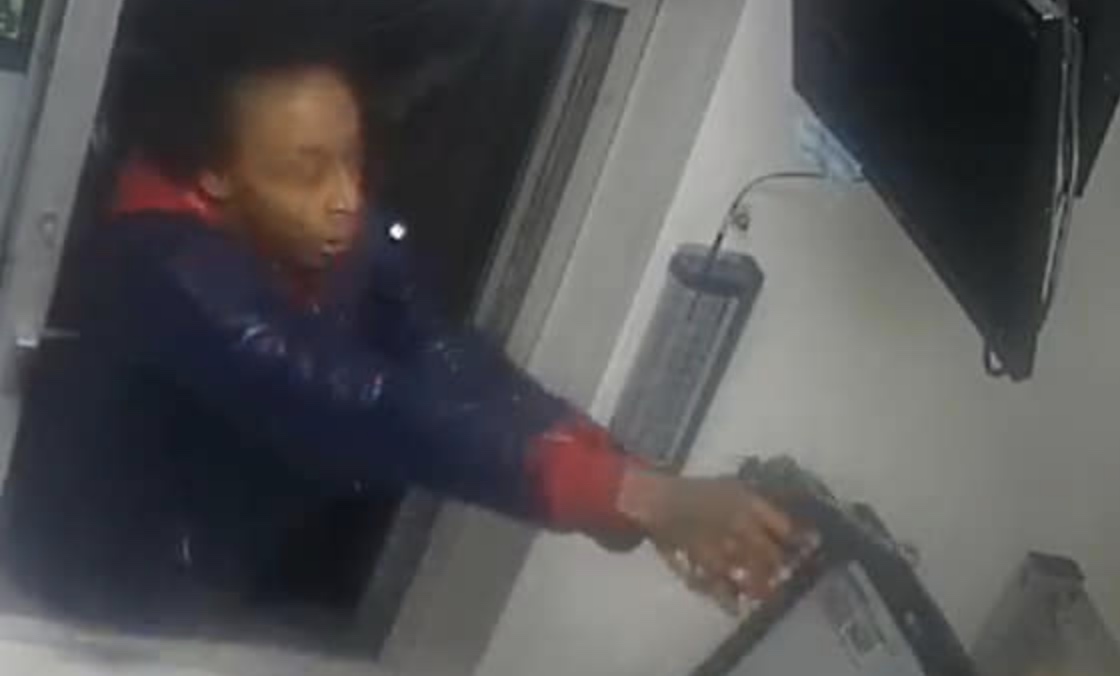 Burger King customer gets mad at wait time, leans in drive-thru window and shoots at employees

A Memphis Burger King customer, angry at how long it was taking to be served, got out of her car, leaned into the drive-thru window, and fired several shots at employees.

The workers all fled out the back door of the restaurant and were unharmed, but Memphis police were looking for the woman and provided photos from surveillance footage, according to Memphis police.

Police said the incident took place on Tuesday at a Burger King in southwest Memphis. The woman got out of the passenger seat of a gray, mid-sized, 4-door sedan driven by a man and approached the window.

After a verbal altercation with the employees, the woman went back and took a handgun from the car, reached her upper body into to the window, and fired.

Police said the woman will be charged with aggravated assault when she’s identified and located.

Anyone with information on the identity of the pictured suspect should call Crime Stoppers at 528-CASH. You will be given a secret ID number and your identification will remain completely anonymous.