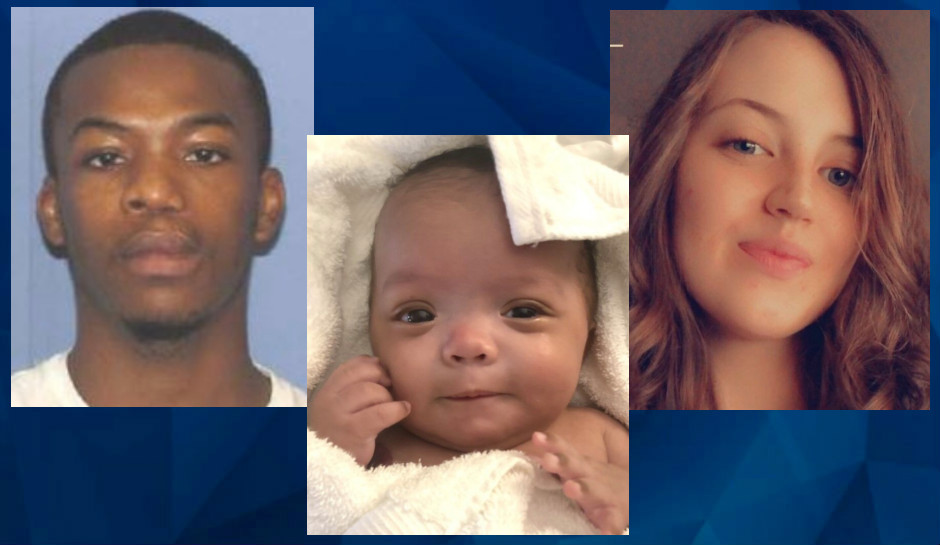 Police in Ohio are searching for a 5-month-old girl and her father after the father allegedly took the baby from her grandmother’s home in Forest Park just before 9 p.m. Saturday night.

Forest Park police said Christian Jackson, 24, has a history of domestic violence, and a protection order against him bars him from contact with the little girl or her mother, WCPO reports.

But police said they also haven’t been able to contact the mother, Lillian Armstrong, and don’t know if she’s with Jackson and the baby.

Jackson is described as 5 feet 8 inches and about 145 pounds. He may be driving Armstrong’s red 2015 Toyota Prius with Ohio tag number JIY-7198.

Warren County Protective Services has been granted emergency custody of the child, police said, according to Fox 19.