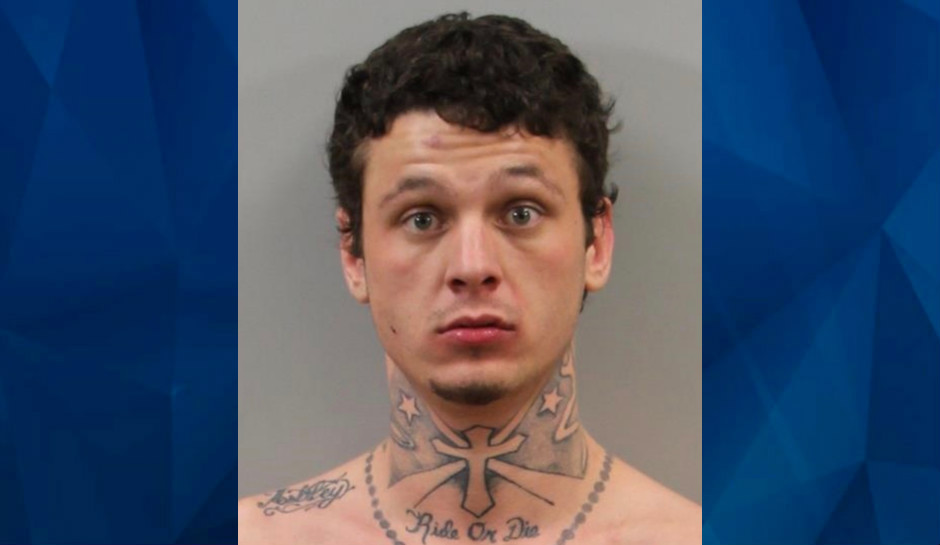 A 25-year-old North Carolina man wanted for stabbing his grandfather to death and kidnapping his grandmother was apprehended early Sunday morning.

Brian Cody King allegedly killed his grandfather in Asheboro and dropped his grandmother off about 30 miles away in Thomasville several hours later, the Randolph County Sheriff’s Office said.

The grandmother called 911 and reported a stabbing at the Asheboro house, deputies said, as CrimeOnline previously reported.

The sheriff’s office identified the slain victim as Harold Stephen King, 74. The grandmother, who was not named, is being treated for non-life-threatening injuries at a nearby hospital.

King was driving a stolen red 2000 Chevrolet Silverado but apparently ditched the truck in Mooresville, 50 miles west of Thomasville, where it was found by Mooresville police.

According to WCNC, King was taken into custody just after 2 a.m. on Sunday in Cornelius, 8 miles from Mooresville in Mecklenburg County.

A warrant for his arrest has been issued, but it’s not clear if he’s been charged.