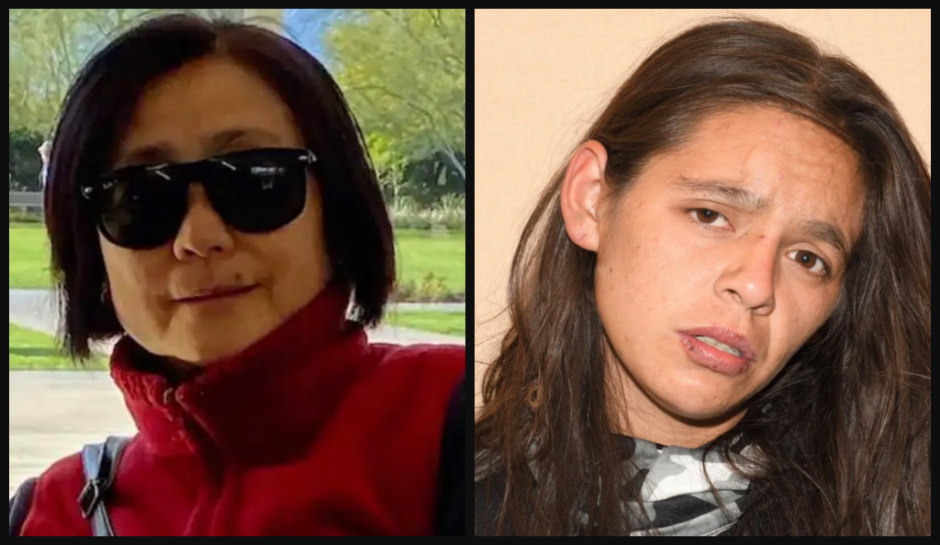 A California woman is dead in what police are calling a completely random attack.

As CrimeOnline previously reported, the incident happened near Golden Avenue in Riverside, at around 7:30 a.m. Authorities found the victim, Ke Chieh Meng, lying on the street covered in blood from a stab wound to her stomach. She was rushed to the hospital where she was pronounced dead.

According to police, neighbors said a transient female had been wandering suspiciously through their neighborhood. Police identified her as Darlene Stephanie Montoya, 23. After finding and questioning Montoya, authorities arrested her and charged her with murder, weapons violation, and suspicion of being under the influence of drugs.

“Shortly after, our dispatch center began receiving calls from neighbors reporting a transient woman walking through their yards and appearing suspicious,” Riverside police Officer Ryan Railsback said, according to NBC 4. “Officers checked the nearby area and safely detained the woman.”

Police said Montoya was arrested days before the attack after she allegedly attacked a different woman with a skateboard. She was released from jail with a “Notice to Appear” citation due to the emergency bail schedule set up for the COVID pandemic.

Railsback said that the attack could have happened to anyone.

“The suspect is homeless from L.A. County and is obviously experiencing mental health and substance abuse issues. The attack could have happened to anyone.”

“When our detectives interviewed the suspect, they didn’t come across anything to suggest she attacked the victim due to her race,” Railsback added while speaking to CNN.

According to Bai, his mother to the United States over 10 years ago.

“She came here to this country to give me my American Dream,” Bai said.

With the latest incident, authorities ruled Montoya to be held without bond.

Family members said that the victim loved animals and was out walking her two small dogs when the attack occurred. Check back for updates.