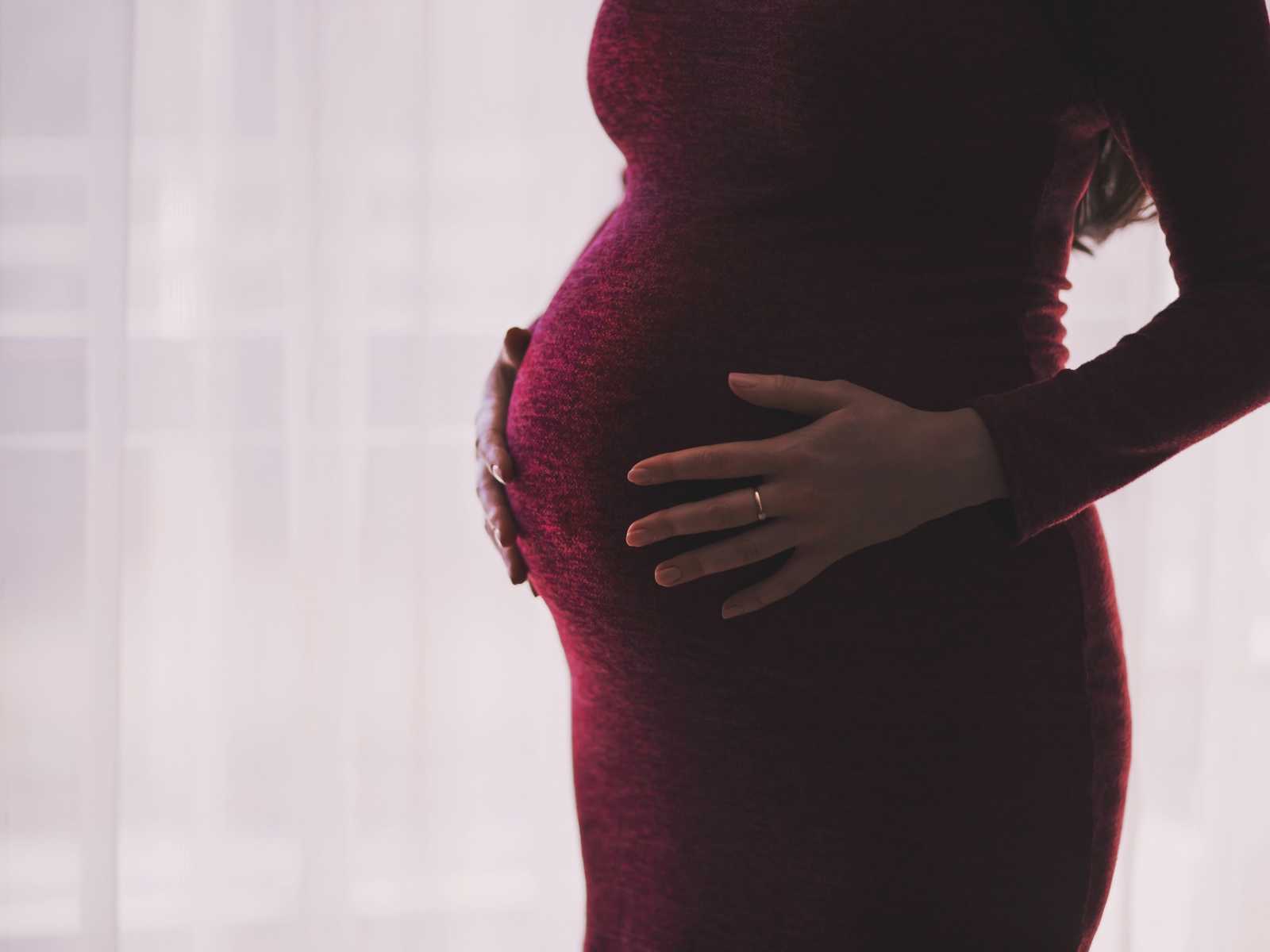 Biological fathers in Utah are now required to pay half of a woman’s pregnancy costs in a legislative attempt to decrease “the burden of pregnancy,” the bill’s sponsor says.

Republican Rep. Brady Brammer said he wanted to do something to make birth easier rather than continue a focus on anti-abortion measures, the Associated Press reported.

“We want to help people and actually be pro-life in how we do it as opposed to anti-abortion,” Brammer said. “One of the ways to help with that was to help the burden of pregnancy be decreased.”

While Brammer said the bill isn’t intended to reduce abortions, it could.

The bill applies to all pregnancy-related medical costs as well as the pregnant mother’s insurance premiums.

“Anything we can do to support women in these circumstances will help them be able to give birth to their babies, feel good about that choice and feel supported along the way,” Merrilee Boyack, chairman of the Abortion-Free Utah coalition, said.

But others question if providing money for pregnancy will really help.

“On the surface of it, it sounds like a good idea,” Gabriella Archuleta, a public policy analyst with YWCA Utah, said. “But what we’re here to do is look at some of the nuances and how it impacts women, and I don’t think those nuances were really explored to the extent that they should have been.”

A 2015 US Department of Agriculture report noted that the average cost of raising child — excluding college — tops $230,000 for a middle-income family. Planned Parenthood spokeswoman Katrina Barker pointed that number, saying that the costs of pregnancy alone pale in comparison to the costs of raising a child.

“In the grand scheme of things, having a child and raising them to adulthood is going to be a lot more money,” Barker said.