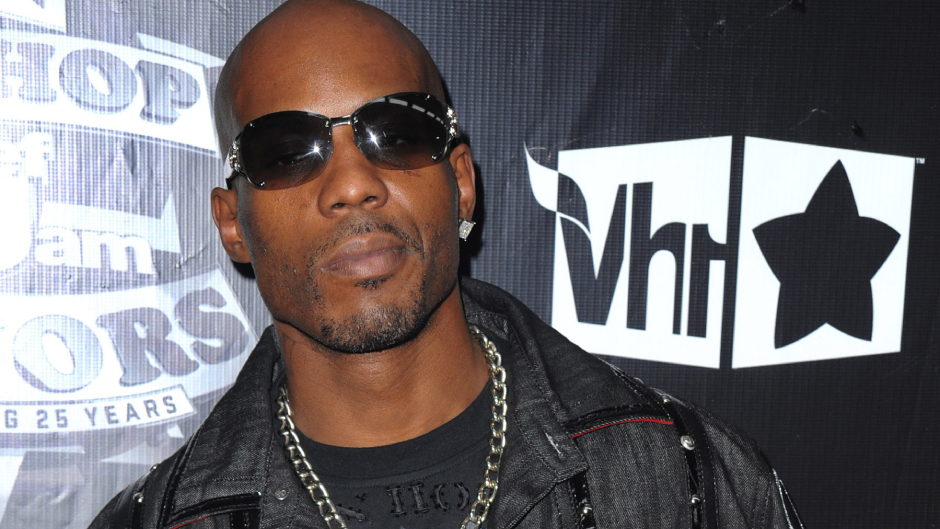 DMX is reportedly expected to undergo brain function tests on Wednesday, days after he suffered a heart attack that was possibly triggered by a drug overdose.

The rapper’s manager, Steve Rifkind, told TMZ that DMX, whose real name is Earl Simmons, 50, remains in a vegetative state at a hospital in White Plains, New York. He reportedly remains in a coma and his condition has not changed since he was admitted to the hospital on Friday.

According to Rifkind, doctors will assess how much brain function DMX has during Wednesday’s appointment. Meanwhile, multiple sources told the tabloid that DMX’s prognosis is grim as he was deprived of oxygen for 30 minutes.

DMX’s children have reportedly flown into New York to visit their ailing father. TMZ reported that the rapper’s relatives left the hospital at around 10 p.m. on Tuesday.  Sources said they are only allowed to visit him one at a time due to COVID restrictions.

DMX has been candid about his substance abuse issues over the years.