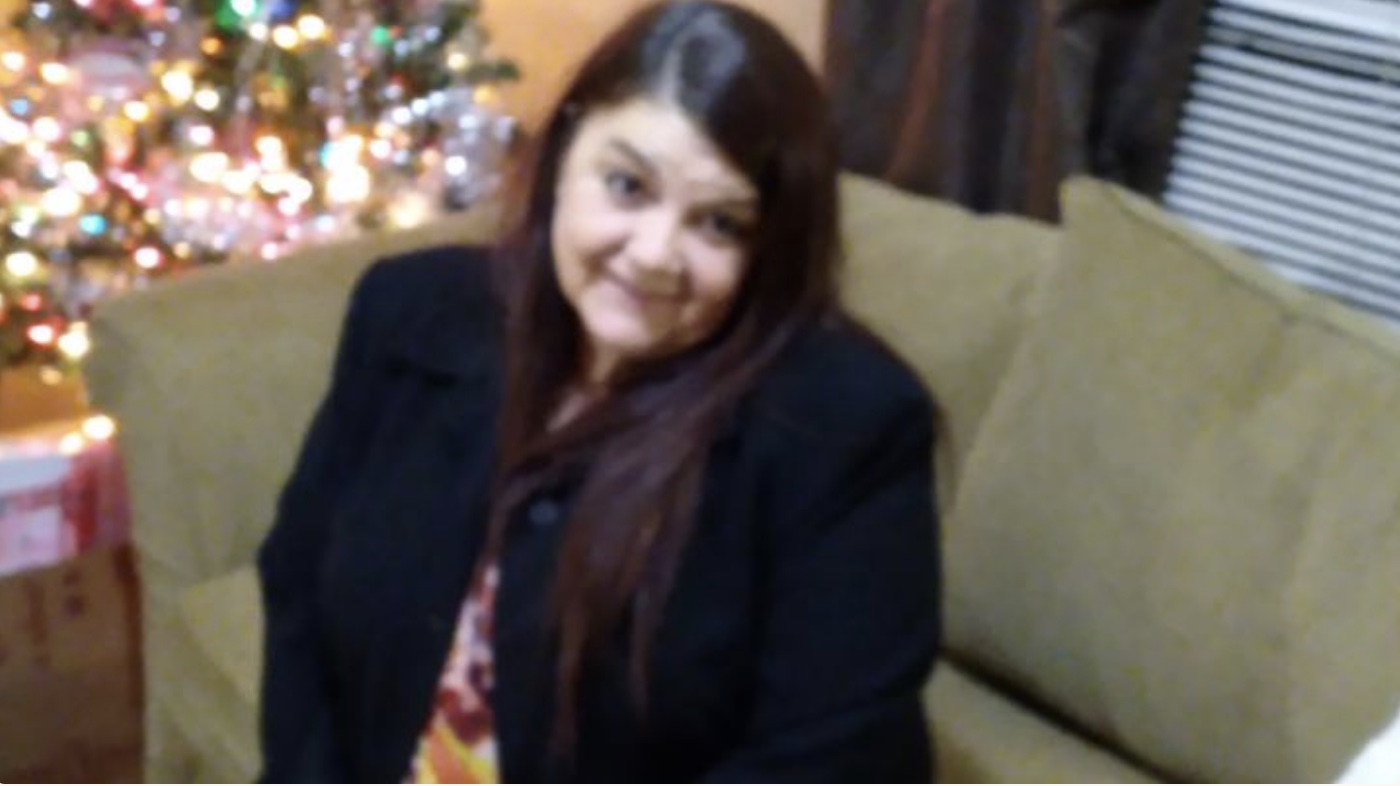 An Alabama woman charged with killing a 52-year-old grandmother while street racing was arrested early Wednesday morning in Atlanta after her bond was revoked in Birmingham.

Carmesia Flannigan, 22, posted a pair of profanity-laced Facebook live videos in which she blamed the victim, home healthcare worker Brandy Ballard. Ballard had just left home on her way to work at 6:10 a.m. on March 21 when, according to Birmingham police, Flannigan crossed the center line at a high rate of speed, hitting Ballard’s vehicle head on. Ballard was pronounced dead at the scene, as CrimeOnline previously reported.

In the videos, which were taken down from Facebook but reposted to YouTube, Flannigan disputed the police version of events, saying “That old ass lady swerved into my lane.”

Birmingham police said witnesses said they saw Flannigan’s 2010 Chevrolet Camaro racing with another vehicle shortly before the crash. Flannigan was arrested on March 22, charged with murder, leaving the scene of an accident with injury, and unlawful possession of a controlled substance. She was released the following day after posting $175,000 bond and promptly recorded her videos.

The videos upset members of Ballard’s family, and prosecutors filed a motion to revoke Flannigan’s bond on March 24. District Judge Katrina Ross granted the request and issued a warrant for her arrest, ordering she be held without bond until a March 31 hearing on the revocation.

But Flannigan took off.

US Marshals and Birmingham police began looking for her, focusing the search in Georgia, where they found her Wednesday morning, AL.com reported. She was taken into custody at about 6:15 a.m. an is expected to be back in Alabama shortly.