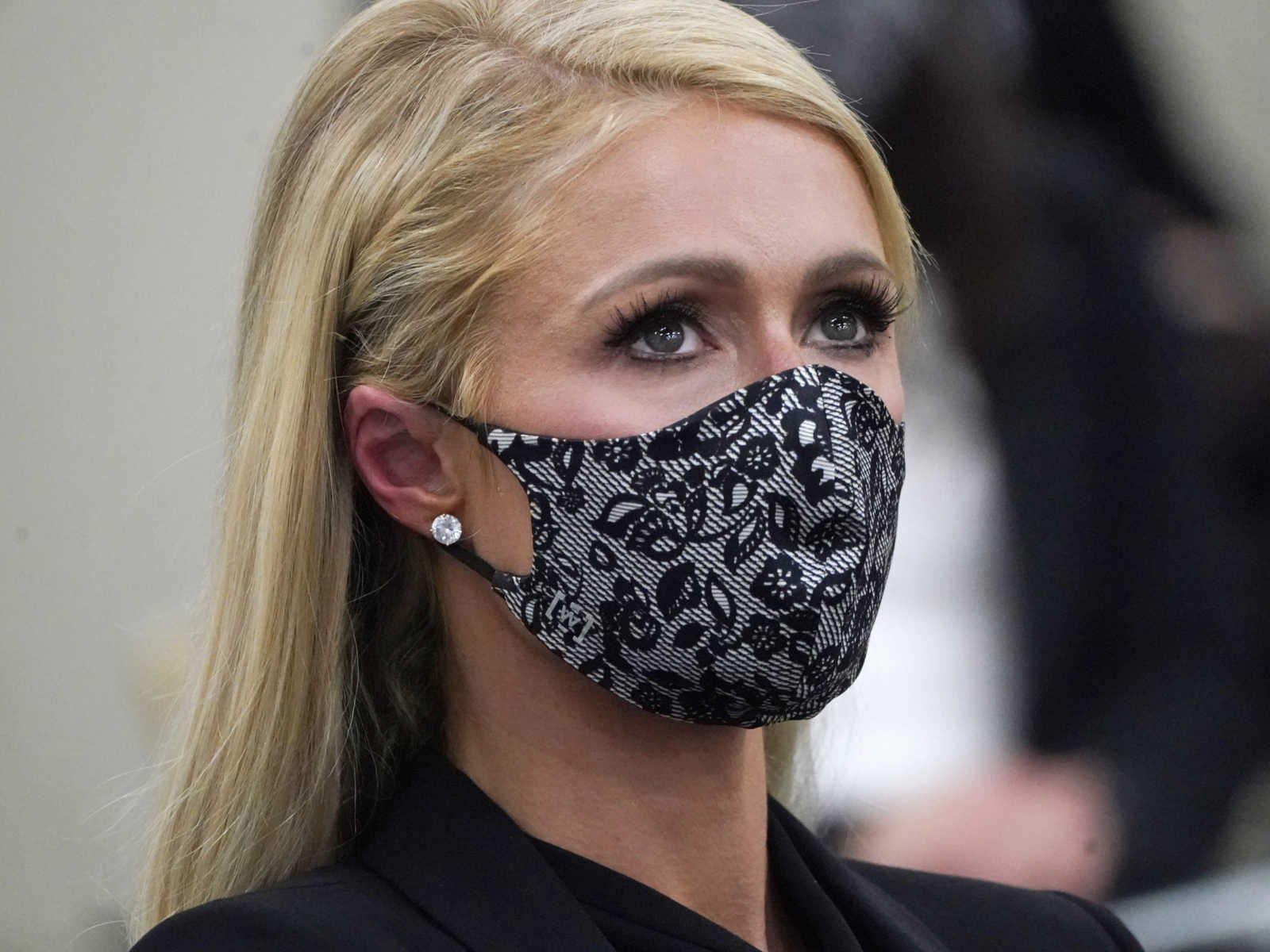 Paris Hilton made an emotional appearance during the ceremonial bill signing for a law that regulates how troubled teens are treated at Utah residential treatment facilities.

Hilton, 30, previously testified against the Provo Canyon School while lobbying for the new bill to pass in the state.

As CrimeOnline previously reported, Hilton’s testimony was one of three testimonies against the school, which has been accused of physically, sexually, and mentally abusing students. State Sen. Michael McKell was pushing for an amendment to the state’s laws that would require more regulations so that other children aren’t treated the same way. The law passed in February.

The Salt Lake Tribune reports that on Tuesday, Hilton was in Salt Lake City to celebrate the law, which is the first of its kind in 15 years.

“No child should experience abuse in the name of treatment,” Hilton said.

Both Gov. Spencer J. Cox and Lt. Gov. Deidre Henderson thanked Hilton for her advocacy. Hilton previously told Utah lawmakers that she spent time at three Utah schools during her childhood, with one of them being the Provo Canyon School.

BuzzFeed News reports that Provo Canyon School has been the centerpiece of various accusations, including physical abuse, drugging children, sexual abuse, and mistreatment. As of now, the school remains open and reportedly supports the Utah bill.

According to an associate administrator at the school, Tim Marshall, the school has “eliminated the use of seclusion or isolation some time ago,” and has also stopped using drugging and restraints as a form of discipline.

Inspections of the treatment centers will now be required four times a year, as opposed to previous yearly inspections. The inspectors will arrive at the centers both unannounced and announced.

“After experiencing abuse at Provo Canyon School, it has been incredibly empowering to have advocated for and help pass SB 127 with Senator Mike McKell, a law that increases oversight of the led Teen Industry in Utah and places significant limits on the use of restraint, drugs, and seclusion rooms among other methods,” Hilton previously told People.

Sen. Mike McKell, who was the main sponsor of the new law, said that it’s far from over, while Cox ensured that the new bill protects the lives of children in treatment centers.

“First and foremost, it’s about protecting the lives, especially, of our young people in these programs,” Cox said. “There are some amazing facilities out there that really perform critical services to families and youth and there are wonderful stories of positive change. Unfortunately, there are also some horrific stories.”

Cox said that Hilton, according to Deseret News, shared “her own story very bravely and vulnerable” and helped “shine a light on some of the bad actors and some of the bad things that have happened in the industry.”