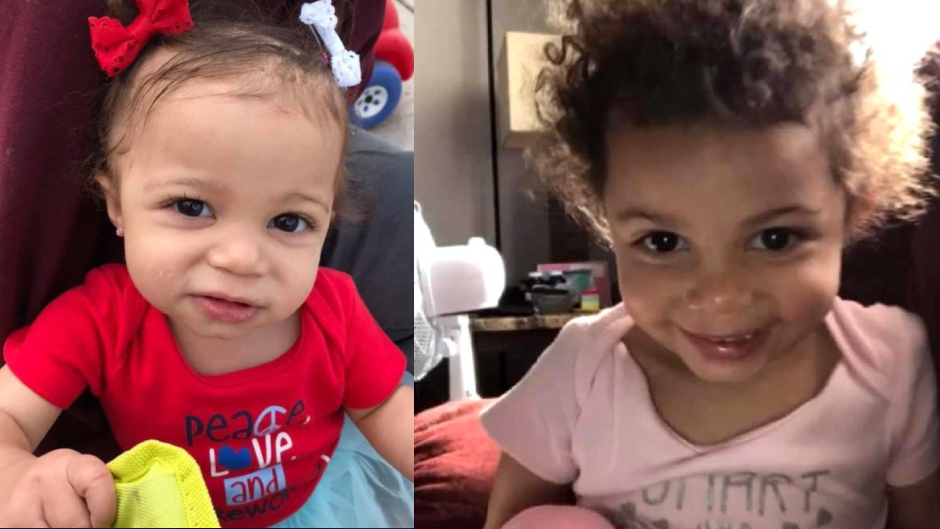 A Wyoming couple will likely face first-degree murder charges after the man’s 2-year-old daughter died on Sunday from injuries apparently caused by abuse, according to reports.

Moshe Williams, 30, and his girlfriend, Carolyn Aune, 28, were arrested on March 31 on charges of aggravated child abuse. On March 27, Williams admitted his daughter, Paisleigh, to a Cody hospital before she was airlifted to Denver, where doctors deemed her brain dead, witnesses told the Big Horn Radio Network.

Staff who initially examined the toddler noticed she was unresponsive and had bruises on her face, back, head, and legs. Doctors at the Denver hospital determined her bowel was completely separated in two places and she suffered a fractured rib and C7 vertebrae, according to KTVQ.

Paisleigh Williams went into cardiac arrest while being flown from Cody to Denver. As a result, she lost circulation in her right leg and it had to be amputated, the news outlet reported.

Doctors determined the 2-year-old suffered some kind of intentional blunt-force trauma to her abdomen between March 25 and 27. She died on Sunday, shortly after she was taken off life support.

Big Horn Radio reported that Paisleigh Williams’ mother lives in Billings, Montana, and was apparently trying to get custody at the time of her death.

The pair allegedly denied abusing the toddler and suggested her extensive injuries were caused when she fell off the bed while playing with her 14-month-old brother. They also said they believed she had a stomach bug because she kept vomiting in the days leading up to her hospitalization, according to KTVQ.

Deputy Park County Attorney Jack Hatfield told the Powell Tribune that his office is extremely likely to upgrade the charges against Moshe Williams and Aune.

Moshe Williams and his girlfriend remained jailed. Their bonds were set at $1 million. It is not immediately clear when prosecutors will upgrade the charges against them.

Four other children living in the home with the couple were placed in protective custody. They will be put in foster care after undergoing a medical examination.