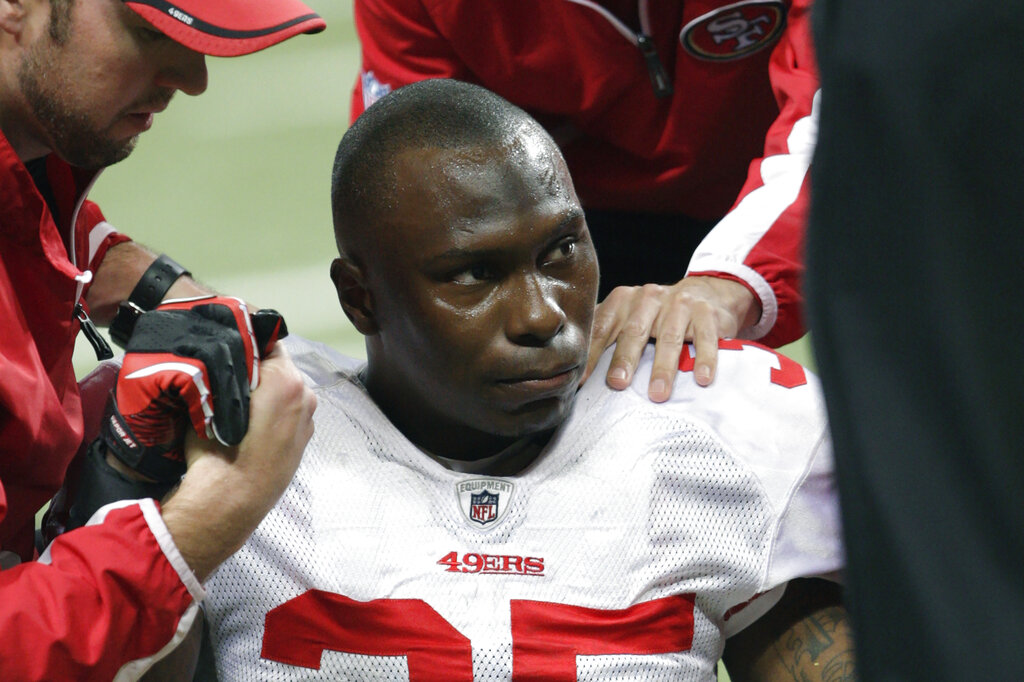 Police say ex-NFL cornerback Phillip Adams killed a prominent doctor, his wife, their two grandchildren, and an air conditioning technician who had been working outside their home.

A former NFL cornerback is believed to have shot to death a prominent emergency room physician, his wife, their two grandchildren, and an air conditioning technician before returning to his home and killing himself.

York County, South Carolina, Sheriff’s deputies responded to a call about a possible shooting at about 4:45 p.m. Wednesday and found Robert Lesslie, 70; Barbara Lesslie, 69; Adah Lesslie, 9; and Noah Lesslie, 6, dead inside the home from gunshot wounds. The 38-year-old air conditioning man, James Lewis, was found shot to death outside.

A second technician — Robert Shook — was also shot and was in serious condition in the hospital, the Rock Hill Herald said.

York County Sheriff Kevin Tolson told reporters on Thursday that Phillip Adams, 32, shot the two technicians working outside and then forced his way into the home. The sheriff read a statement from the Lesslie family:

“The losses we are suffering cannot be uttered at this time.

“We are truly in the midst of the unimaginable. While we know there are no answers that will satisfy the question ‘why,’ we are sure of one thing: we do not grieve as those without hope.”

The sheriff’s office said it received two 911 calls about the incident. The first came from a supervisor at GSM Services in Gastonia, who said one of his technicians just called “screaming that he had been shot, and the other technician has also been shot and not responsive.”

The second call came minutes later from a landscaper who was working nearby when he heard the gunshots. He said he saw Adams leave the house and heard as many as 20 shots.

“There’s two workers outside,” the landscaper said. “And four shot inside.”

Tolson said that Adams left evidence behind that helped detectives identify him as the suspect, although he declined to say what that evidence was. Deputies went to the Adams home and removed his parents. Adams did not respond to attempts to reach him. When deputies found him, he was dead from a single gunshot wound to the head, the coroner said.

Tolson said that detectives don’t yet have a motive, and they haven’t confirmed reports from friends that Lesslie had treated the former pro football player. Adams lived just down the street from the Lesslies in Rock Hill.

“There’s nothing about this right now that makes sense to any of us,” Tolson said. “That’s why we’re working so hard.”

But Adams’s father, Alonzo Adams, told WCNC he believed “football messed him up.”

Adams, a Rock Hill native, attended South Carolina State University from 2006 to 2010 but did not graduate. He was selected in the seventh round of the 2010 NFL draft by the San Francisco 49ers and played 15 games before breaking an ankle. He was released and picked up by the New England Patriots. He never settled anywhere for long, and last played for the Atlanta Falcons in 2015.