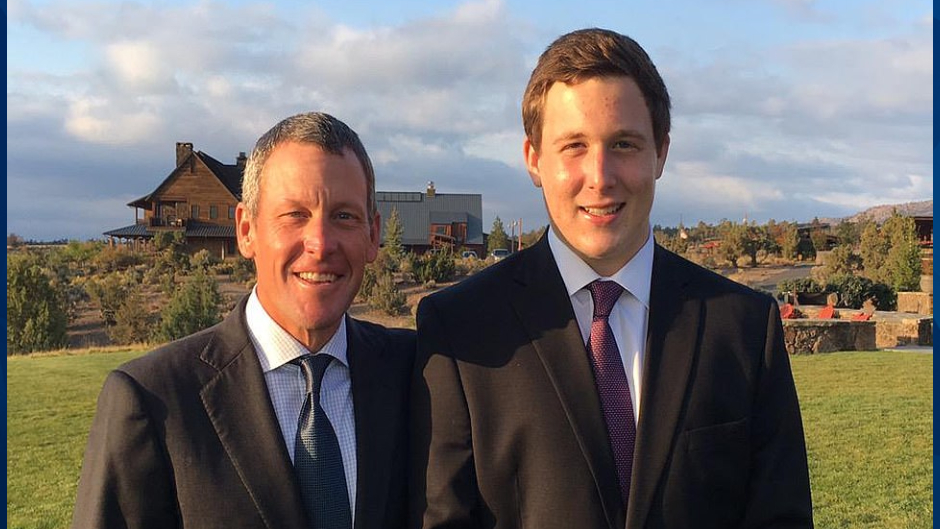 The son of cyclist Lance Armstrong was arrested on Tuesday for allegedly sexually assaulting a 16-year-old girl at Armstrong’s Texas home in 2018.

Luke Armstrong, 21, was 18 when the reported incident transpired at his father’s home in Austin. According to KXAN, the assault occurred after Luke Armstrong picked up the victim from a party where she had been drinking.

The 16-year-old reported the incident to police in November 2020. She reportedly claimed she did not recall riding in Luke Armstrong’s truck. However, she remembered waking up on a couch at a home and Luke Armstrong sexually assaulting her, the news outlet reported.

However, Luke Armstrong’s lawyer told KXAN that his client was in a consensual relationship with the accuser for several months. The attorney said that more than sexual contact between his client and the accuser occurred on the night of the alleged assault.

Luke Armstrong was released on a personal recognizance bond the same day of his arrest. His family is reportedly cooperating with the ongoing criminal investigation.