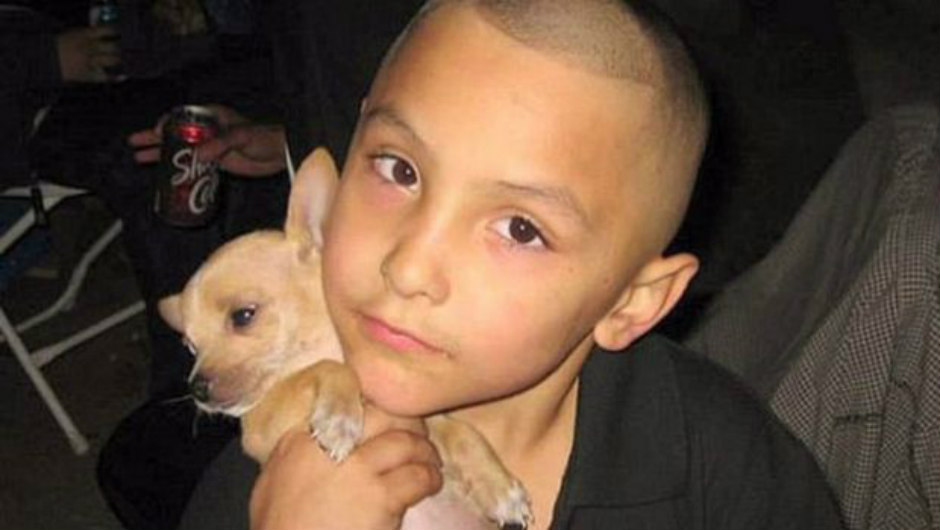 A California mother convicted of relentlessly abusing and murdering her 8-year-old son has asked a court to vacate her murder conviction and resentence her.

The filing says that Fernandez could not be convicted of first or second degree murder under 2019 changes to California law, Fox LA reported.

Fernandez and Aguire routinely tortured, beat, and starved the boy, forcing him to sleep in a small cabinet with his ankles handcuffed and his hands bound. He was also gagged with a sock.

Paramedics found young Gabriel unresponsive in the home and he died two days later. An autopsy found a cracked skull, broken ribs, burned and bruised skin, and missing teeth. He also had BB pellets lodged in his groin, lungs, feet, and face.

Prosecutors argued that Aguirre hated the boy because he thought he was gay.

“The conduct was horrendous, inhumane and nothing short of evil,” Judge George Lomeli said during the couple’s 2018 sentencing. “It’s unimaginable, the pain that this child probably endured. Gabriel was a kind, loving individual who just wanted to be loved.

“You want to say that the behavior was animalistic, but that would be wrong because even animals know how to care for their young.”