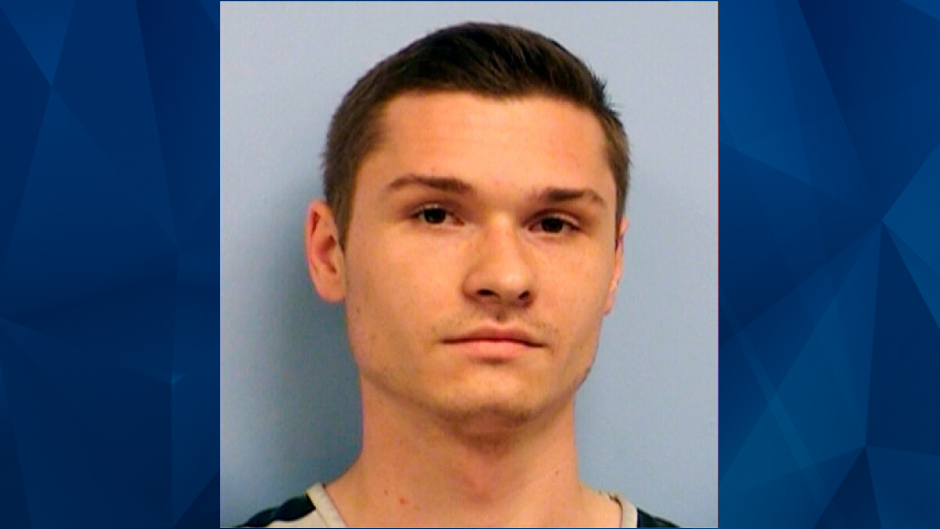 Teen son has hitman kill jeweler dad so he can inherit $2M fortune; mom spared by hiding in closet

A Texas man was sentenced to 35 years in prison on Wednesday for a 2018 murder-for-hire plot that killed his father.

Nicolas Shaughnessy, 22, agreed to plead guilty to murder for his role in Ted Shaughnessy’s March 2, 2018, shooting death at their Austin home. Nicolas Shaughnessy and his girlfriend, Jaclyn Edison, reportedly hired two hitmen, Arieon Smith and Johnny Leon, to kill his mother and father. Leon told police he was offered $10,000 to carry out the double slaying, according to the Austin American-Statesman.

Nicolas Shaughnessy, then 19, planned to kill both his parents as he would inherit $2 million if they were both dead. KXAN reported that the teen was having financial issues and owed his mother $30,000.

Leon initially said he never returned to the Shaughnessys’ home, but cellphone records showed he returned to Austin the day of the shooting.

Ted Shaughnessy was found dead in a hallway. His wife ran out of ammunition while returning fire, so she hid in a closet and called 911, the American-Statesman reported.

Investigators, who found no signs of forced entry, zeroed in on the son after noticing his bedroom window was the only one that was unlocked. Cellphone records showed he remotely turned off the home security system the morning of the deadly shooting, according to the news outlet.

Smith also pleaded guilty to murder during Wednesday’s hearing and received a 35-year sentence. Nicolas Shaughnessy and Smith are eligible for parole after 20 years.

Leon and Edison’s charges are pending.