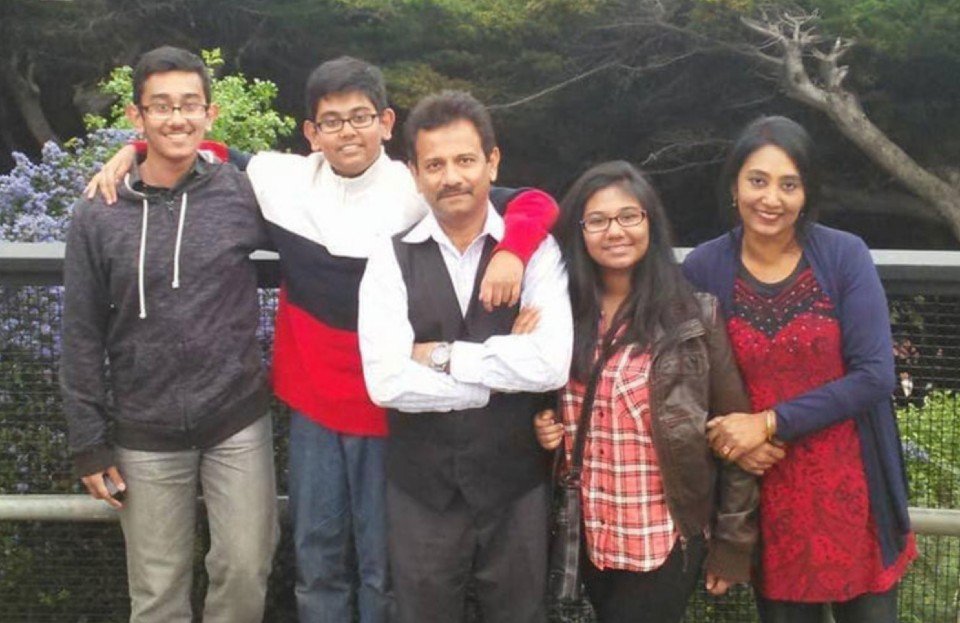 The Washington Post has revised an earlier story stating that one of the brothers who planned an apparent murder-suicide that killed six family members said in a lengthy suicide note that he told a college roommate he was going to kill his family.

As of Friday, the Washington Post’s story citing the suicide note Farhan Towhid posted to social media now reads: “[Towhid] claimed he was evicted from his dorm in the winter after discussing his mental illness with a roommate.”

An earlier version of the story stated that Towhid claimed in the letter, which was removed from the Google Docs platform after his family was found dead, that he told his roommate about his plans to kill his family.

A representative for the University of Texas at Austin said in an email that the claim about Towhid revealing his plans to his roommate “has no basis in fact.” The spokesperson shared a link to what may be a copy of the suicide note, but the authenticity of the document is unconfirmed. That letter claims Towhid was “kicked out of the dorm” after a discussion with his roommate over winter break in which he purportedly told his roommate “everything.” It does not specifically say that Towhid told his roommate he was going to kill his family.

As CrimeOnline previously reported, the letter reportedly states that Farhan and his brother Tanvir Towhid decided on February 21, 2021 that they would kill their family members and themselves if their situation did not improve within a year. The letter states that both brothers suffered from mental health issues, and decided to go ahead with a plan earlier than they had initially agreed.

The University of Texas at Austin spokesperson reiterated on Friday their earlier statement that Farhan Towhid voluntarily withdrew from the school in January of this year, and that his housing contract was cancelled after his withdrawal. The spokesperson declined to comment specifically on the reported claim made in the suicide note that Farhan was kicked out of  student housing prior to withdrawing from the university.

CrimeOnline is working to clarify the timeline and will provide further updates when more information is available.

One of the brothers in a murder-suicide plot that killed six family members reportedly claimed in a suicide note that he had revealed his mental health struggles to a college roommate.

As previously reported, police in Allen, Texas, believe 19-year-old Farhan Towhid, and his bother Tanvir Towhid, 21, killed their parents, sister, and grandmother at their home sometime this weekend before taking their own lives. Police responding to a welfare check request early Monday morning found the bodies of the two brothers; Farhan’s twin sister, 19-year-old Farbin Towhid; their parents,  Towhidul Islam, 54; and his wife, Iren Islam, 56; and grandmother Altafun Nessa, 77. All had been shot to death.

Farhan Towhid reportedly posted a link on social media to an 11-page Google Docs letter explaining his reasoning for the murder-suicide. In the letter, Farhan said that he and his brother had long suffered from depression and believed that their family would be devastated if they committed suicide, so the brothers chose to take their lives as well.

READ MORE: Teen son in murder-suicide pact with brother left chilling note: ‘Hey everyone. I killed myself and my family’ [Police]

The letter, which prompted a family friend to call authorities, was quickly removed from the Google Docs platform, but the Washington Post appears to have obtained the document. According to the Post’s report, Farhan Towhid said in the suicide note that he told his roommate at the University of Texas at Austin in December that he was planning to kill his family, a threat he said resulted in his expulsion from campus housing.

But a University of Texas at Austin spokesperson denied that Towhid was expelled, telling the newspaper that he “voluntarily withdrew from school in January 2021 and canceled his housing contract, checking out of his residence hall on January 31.”

“The University of Texas Police Department has no police reports filed on Farhan and there were no concerns reported to our behavior concerns advice line,” the spokesperson added.

According to the Washington Post report, Farhan Towhid also wrote in the letter about how easy it was for him and his brother to purchase guns, even though they both had mental health conditions, Towhid claimed.

He said that he and his brother lied about their mental health history and were easily able to purchase an unknown number or type of firearms.

Those who knew the family are in shock and disbelief about the apparent murder-suicide.

“We just can’t believe it happened to this family,” family friend Sied Chowdhury told the Washington Post. “They are a very loving family. We didn’t see anything wrong with the family, any problems.”