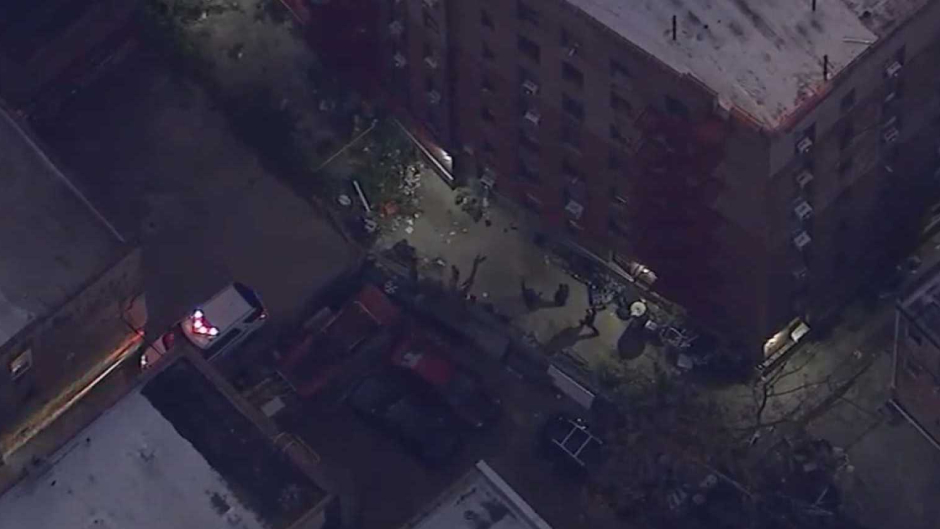 One of the infants had a shower loofah wrapped around his neck, police said

New York police launched a homicide investigation on Thursday after they determined that newborn twin boys who were found dead on a patio last year were beaten to death.

According to the New York Daily News, the babies are believed to have been full-term and weighed five and six pounds each. The superintendent of a Bronx apartment building reportedly discovered their bodies on a patio in November.

According to WPIX, police lieutenant William O’Toole said the babies were found within 12 hours after their deaths. He said both babies were unclothed and one of them had a shower loofah wrapped around his neck.

O’Toole also said the newborns died of blunt force trauma to the skull and not from a stabbing or a fall.

It remains unclear who birthed the deceased twins. Police interviewed everyone who lived at the Bronx apartment building and none of them recalled seeing any pregnant residents or visitors, the Daily News reported.

Investigators are in the process of examining fingerprints and other forensic evidence. Police said they considered the mother a person of interest.

A $10,000 reward is being offered for information in this case.