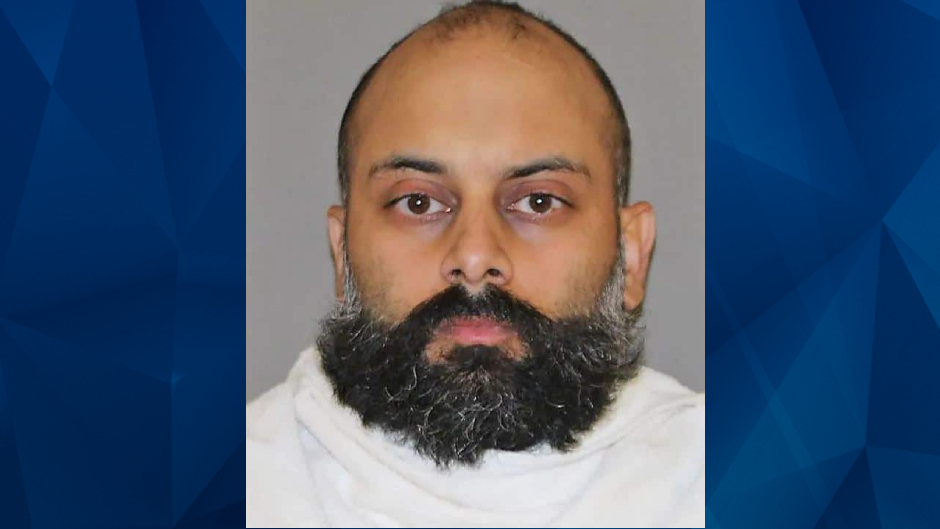 A Texas father was criminally charged in connection with last week’s deaths of his 11-year-old son and a 7-year-old daughter — who were reportedly run over when they were dumped out the bucket of a John Deere backhoe.

On Saturday, Vijender Chauhan, 40, was reportedly driving the backhoe on a private road in Denton County with his son and daughter, Shivraj and Sonakshi Chauhan, in the bucket. The Fort Worth Star-Telegram reported that at some point, the father caused the backhoe to dump, resulting in his children falling on the ground and being run over.

According to KTVT, Texas Highway Patrol Troopers responded to the scene and Shivraj and Sonakshi Chauhan were pronounced deceased. Officials reportedly believe several children and adults were on the backhoe at the time of the deadly incident.

The news outlet reported that two other children were hospitalized for undisclosed injuries. Another adult was transported to the hospital with serious injuries. The Texas Department of Public Safety told the Denton Record-Chronicle officials there do not know their conditions as the hospital only provides updates if a patient has died.

Vijender Chauhan, who was uninjured, was arrested on suspicion of manslaughter, endangering a child, and aggravated assault with a deadly weapon. He posted $280,000 bail the day of his arrest and was released.

The Tarrant County medical examiner has not yet revealed his children’s cause of death.