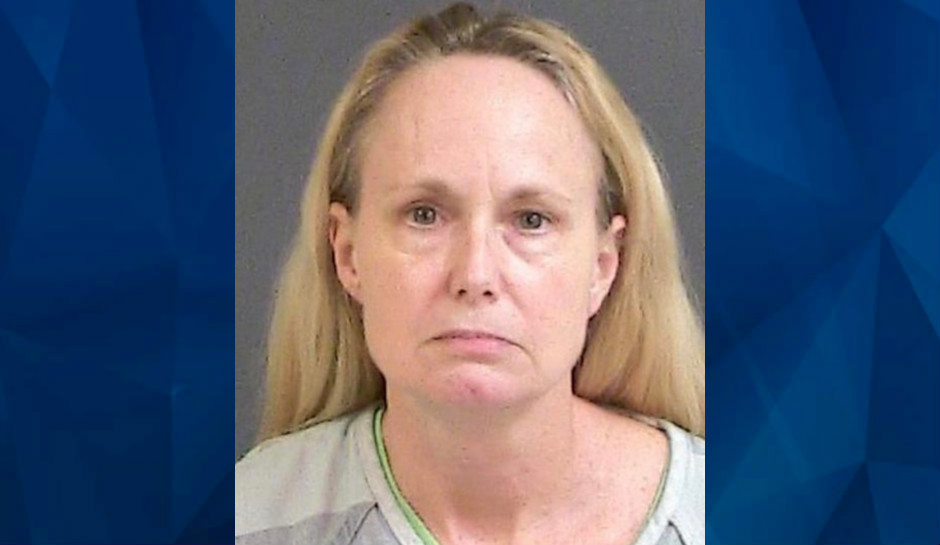 A South Carolina child care employee has been charged with multiple counts relating to child abuse after she was caught on video shaking and hitting three infants this week.

Tina Rose Nye, 55, was seen on video holding children ranging in age from 3 months to 5 months upside down and violently shaking them and hitting them in the head and elsewhere.

The incidents occurred at Carousel Early Childhood Center in the West Ashley area, police said, according to ABC4.

Parents of the alleged victims spoke during a hearing Saturday morning but did not wish to appear on camera. A magistrate judge denied bond, and she remains in jail.

The Charleston Police department said they began investigating Wednesday when they were called to the child care facility about an incident that took place on Monday, Live 5 News reported. Security video showed Nye holding a 5 month old child by the legs and violently shaking. According to court records, she also swung the baby’s body up with no support for the head or body. Footage showed more shaking about an hour later. Shortly after that, Nye reportedly slapped the child’s buttocks and shook him further.

A second affidavit accused Nye of hitting one of the babies in the back.

“As the defendant struck the victim’s back, the infant victim’s head moved back and forth in rapid motion,” the affidavit states. “The victim was in obvious distress based upon the auditory cries.”

She was also accused of hitting one of the babies in the head after the infant cried while resting on her shoulder.

Charleston police said they were looking to see if there were further incidents.