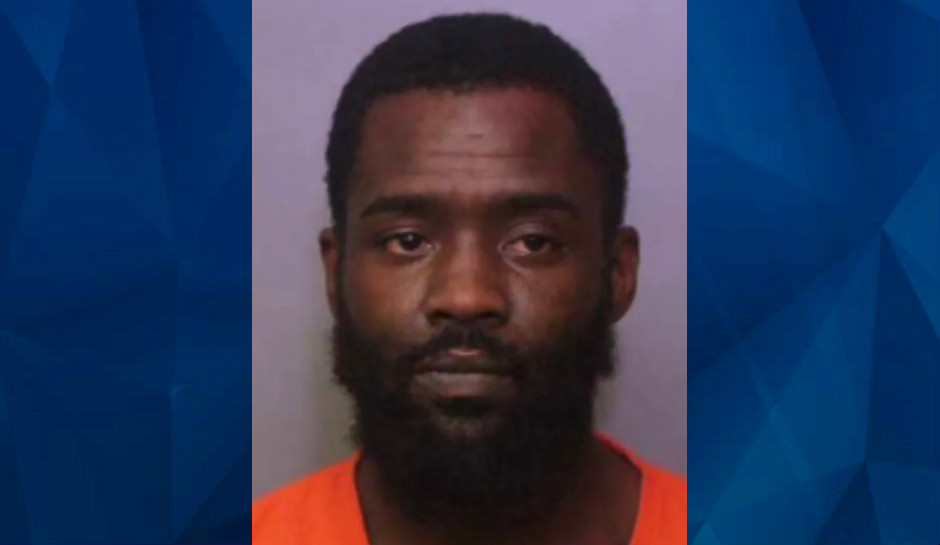 Florida man beats, bites, and squeezes 2-year-old to death for urinating on the couch

A Florida man was charged with manslaughter Saturday morning after he allegedly beat a 2-year-old boy when he urinated on a couch.

Alegray Damiah Jones, 30, is being held without bond at the Polk County Jail on a charge of aggravated manslaughter of a child, the Lakeland Ledger said.

Jones, the boyfriend of the boy’s mother, reportedly admitted that he hit, threw, and squeezed the child until he passed out late Thursday night.

When the boy passed out at about 11 p.m., police said, Jones began texting the child’s mother at work instead of calling 911. The mother received the text an hour later and immediately called Jones via Facetime. Jones said the child wouldn’t wake up, and he showed her the unresponsive boy via video. The mother then left work and rushed home, calling 911 as she traveled.

Lakeland police arrived at about 12:45 and found the boy unresponsive. Paramedics took him to Lakeland Regional Health Medical Center, where he died from his injuries. Police said he had multiple visible injuries. The medical examiner ruled the boy’s death a homicide by blunt force trauma after an autopsy. He noted multiple bruises, a laceration on the liver, brain bleeding, and “likely adult human bite mark(s) to the left forearm.”

Jones reportedly told police that he yelled at the boy and “popped” him on the hand and leg after he urinated on the sofa. Then he threw him onto an air mattress, where he threw up. Jones told detectives he “snatched” the boy off the mattress and held him tightly against his own body, squeezing his arm against the boy’s abdomen. Then, he said, he took the child to the bathroom, where he threw up in the toilet.

Jones left the boy back on the air mattress after that and returned to the living room. But when he later checked on him, he couldn’t wake him up. He said he tried to wake him up biting his forearm.