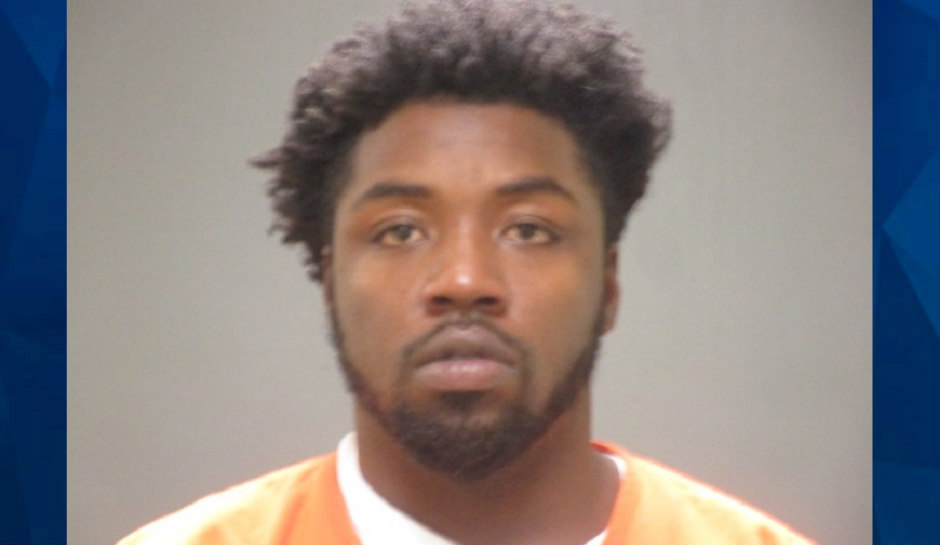 Ohio authorities say they have arrested a man who allegedly kidnapped, raped and assaulted multiple women over the course of two years, in one instance dragging a victim by her neck when she sought to escape, Cleveland.com reports.

“Christian Burks is a serial sexual predator,” Cuyahoga County Prosecutor Michael O’Malley said in a written statement. “He will be held accountable for his actions.”

Burks, 27, is fighting the charges.

During a court hearing on Friday, Burks pleaded not guilty to eight counts of rape, seven counts of kidnapping, and six counts of gross sexual imposition. He also faces charges of theft and misuse of credit cards.

The attacks allegedly began in December 2018 when Burks sexually assaulted a woman at a party. The 20-year-old victim was resting at the time and had attempted to fight off Burks, according to the newspaper.

In May 2020, a man and woman, both 23, got into Burks’ car mistaking it for their Uber. Burks drove them to a gas station, and when the man exited the vehicle, Burks drove away with the woman still inside. He allegedly stole her credit cards and used them, but he did not sexually assault the woman.

Several days later, Burks picked up a woman and began to get into an argument with her. The woman began yelling for help and tried to jump out of Burks’ truck. Witnesses told authorities that they saw Burks stop the vehicle and drag the woman by her neck back into the truck. A witness followed Burks and called 911 until police officers could intervene.

Prosecutors charged Burks with domestic violence and abduction in connection with that incident. He was able to post a $10,000 bond and get out of jail.

Later that year, in November 2020, a woman who was separated from her friends after visiting a bar went into Burks’ car. Prosecutors say he later sexually assaulted her multiple times.

Burks’ final attack was in December, when he sexually assaulted a 24-year-old woman who may have also mistaken Burks for her Uber driver. He brought the woman to a motel after the assault and then fled.

Investigators identified Burks as the suspect after his DNA matched evidence from the December sexual assault, according to WOIO-TV.

“These young women were out for the evening enjoying themselves. They did everything right,” Assistant Prosecutor Kerry Sowul told WOIO-TV. “At the end of the night, they were calling for an Uber driver, and they ended up in his car, and he took advantage of several of these women.”

Burks remains in custody on a $250,000 bond and his next court date is April 15. If convicted, he could face dozens of years behind bars.