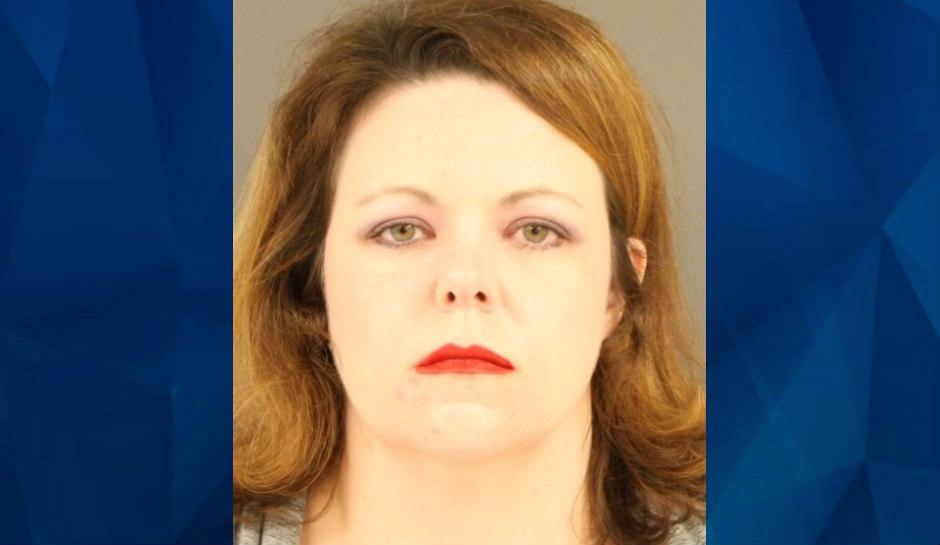 A former Mississippi high school teacher has been sentenced to 10 years in prison and must register as a sex offender after she had a sexual relationship with a student, WLBT-TV reports.

Amber Turnage, now 42, was convicted in March of two counts of sexual battery.

The charges stem from a 2017 investigation that found the married biology teacher was having sex with a 17-year-old male student.

Between December 2016 and April 2017, the teacher and student reportedly had sex in motels, his home, a cousin’s home, and in Turnage’s car, including when it was parked at school, according to the Toronto Sun.

The victim reported that Turnage would ply him with money and gift cards.

Authorities in Jackson, Mississippi, launched the investigation after the victim’s father grew suspicious of his son’s behavior and discovered video recordings of the sexual encounters on the teen’s phone.

Some of the explicit videos also had been posted to social media, the Clarion-Ledger reports.

The victim said his interactions with Turnage developed into a relationship after he met with her one day at school.

School officials fired Turnage when she was indicted.

Turnage alleged that she felt controlled by the student, but Warren Martin, an attorney for the victim, told the Toronto Sun in 2017 that it was the other way around: Turnage, he said, manipulated the teen.

“This teacher saw him, preyed upon him and when she realized he was close to revealing her criminality, she sought efforts to conceal it by offering my client cash payments,” Martin told the newspaper.

Turnage was formally sentenced to 15 years, but the judge suspended five years of the sentence, which will be served concurrently, according to WAPT-TV.

In a statement to WLBT-TV, a lawyer for the victim’s family said that Turnage’s conviction “reaffirms the notion that child predators deserve the shock and outrage which accompany their despicable acts and in a civilized society, these acts must always be met with the severest punishment.”