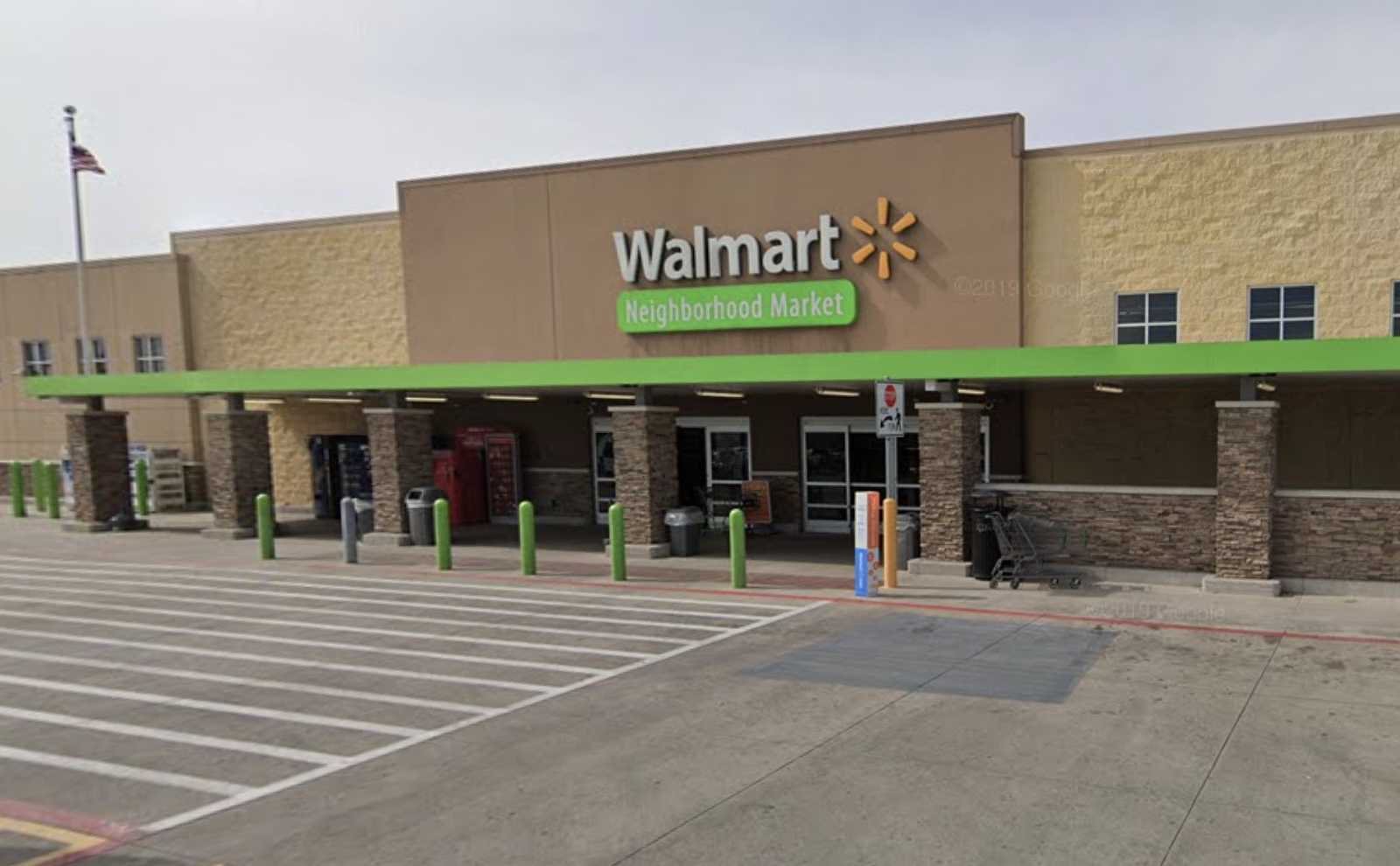 A 9-year-old Texas boy found a handgun inside a vehicle and used it to shoot an 11-year-old boy to death.

Both children had been left alone in the vehicle, in the parking lot of a Dallas Walmart Neighborhood Market, by a 32-year-old woman who went inside the store, CBS DFW reported.

Police said they responded to the shooting shortly after 12:30 p.m. The older boy was taken to a hospital, where he was pronounced dead.

The victim’s identity has not been released, but WFAA reported the two boys were not related.