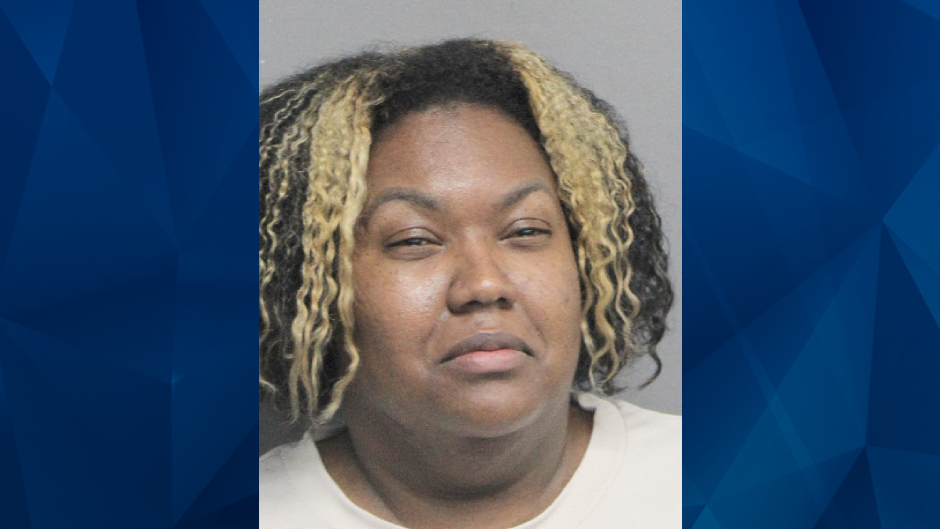 $1.2M is mistakenly deposited into 911 dispatcher’s account. She buys a house & car: Report

A Louisiana woman was arrested on Wednesday for allegedly refusing to return $1.2 million that was accidentally deposited into her brokerage account in February.

Kelyn Spadoni, 33, also lost her 911 dispatching job with the Jefferson Parish Sheriff’s Office after being charged with theft valued at more than $3,500. Nola.com reported that after Charles Schwab & Co. mistakenly deposited the money in Spadoni’s account, she moved it to another account and used some of the funds to purchase a 2021 Hyundai Genesis sport utility vehicle and a home.

Spadoni reportedly opened an account with Charles Schwab & Co. in January. A month later, the financial services company installed an “enhancement” to the software that manages transferring funds, according to the news outlet.

In late February, Charles Schwab & Co. intended to transfer $82 into a Fidelity Brokerage Services account also owned by Spadoni — but they inadvertently put $1,205,619 in the account. Staffers immediately noticed the mistake and tried to halt or reverse the transfer, but were unsuccessful.

According to Nola.com, Charles Schwab & Co. tried to reclaim the money from the institution that manages the account that was accidentally given the money. Police said the request was rejected because Spadoni had already transferred the money out of the account.

Charles Schwab & Co. contacted law enforcement and filed a federal lawsuit against Spadoni, accusing her of ignoring phone calls, text messages, and emails pertaining to the matter. The company has recovered roughly 75 percent of the money, the news outlet reported.

Spadoni’s bond was set at $50,000. It is not immediately known whether she remains in custody.