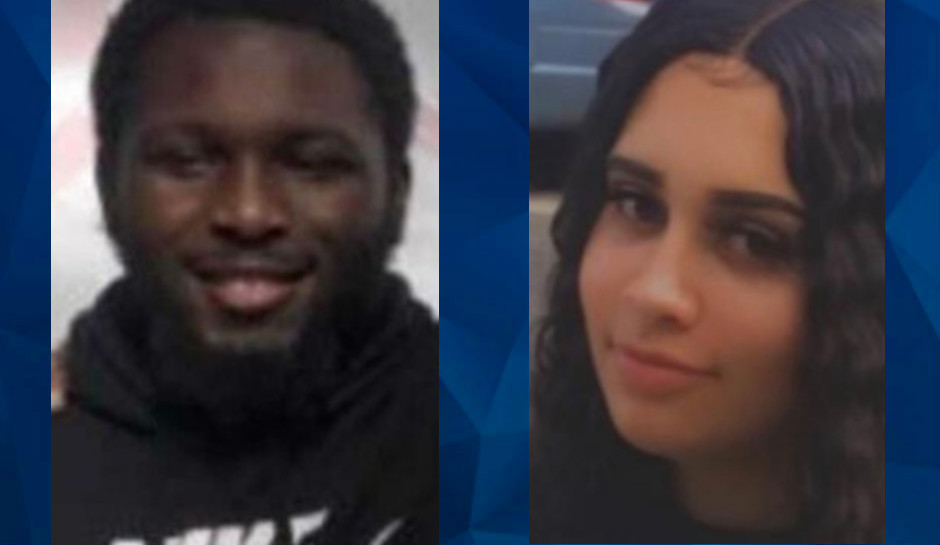 Police are not saying if they know where Justin Smith is, but he’s not been seen or heard from since March 30.

Pennsylvania police have issued an arrest warrant for the boyfriend of a 21-year-old pregnant woman found dead from multiple gunshot wounds a week after disappeared.

Dianna Brice was last seen with Justin Smith, 23, on March 30, when she left a Lansdowne laundry with him to pick up her prescriptions.

When she didn’t come home, her mother called Smith, who said he had no idea where she was and hung up angrily when the mother said she would file a missing person report. Hours later, Smith’s car was found ablaze in southwest Philadelphia — less than a mile from the wooded lot where Brice’s body was found. Smith’s wallet and car keys were found nearby.

Over the weekend, police arrested Tylydiah Garnett, a friend of Smith’s, and charged her with arson, abuse of a corpse, criminal conspiracy, and other offenses related to the case, as CrimeOnline previously reported.

According to Fox29, investigators believe Smith shot Brice several times in the head, killing her. Not long after, Garnett arrived. She was seen on surveillance video buying gasoline, which she took to a garage either owned or rented by Smith. Then, detectives say, the two loaded a heavy object, believed to be Brice’s body, into the trunk of her car.

Police say Garnett followed Smith to the location where Brice’s body was found and dumped her there. Then the two drove to a separate location not far away and set Smith’s vehicle on fire. Investigators believe Smith shot Brice inside his car.

After dumping the body and torching Smith’s car, Garnett fled to Florida. It’s not clear if she was arrested in Florida or if she returned to Pennsylvania, but the district attorney told Fox29 he requested that she be held without bail, but a judge set bail at $75,000. She paid the bail and was released.

Neither police nor prosecutors offered any information about the possible whereabouts of Smith, who has not been seen or heard from since his phone call with Brice’s mother on the day his girlfriend disappeared.

Brice, the mother of a four-year-old son, was 4 1/2 months pregnant with her second child.