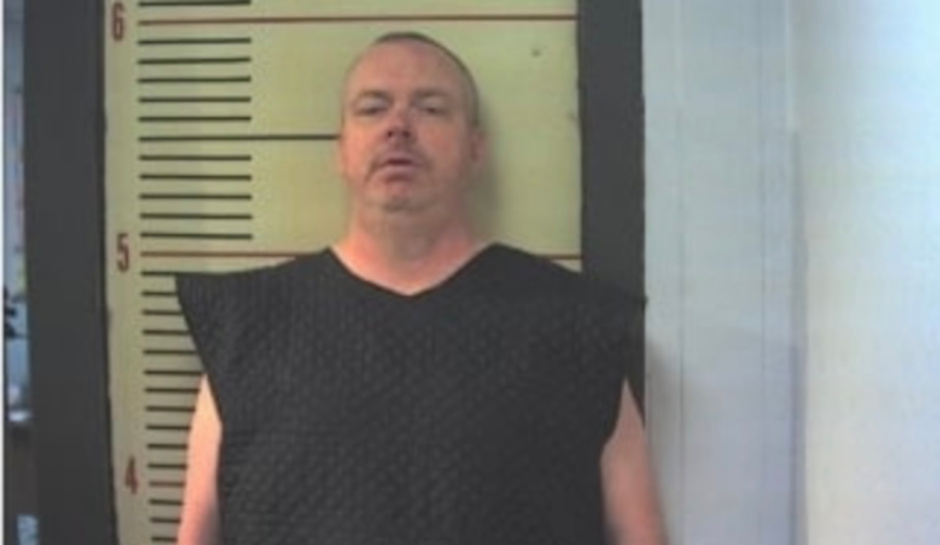 A Texas man killed his mother and her dog, then held police at bay for seven hours before, police say, he “surrendered peacefully.”

Gerald Wayne Powell, 45, reportedly told his sister he was going to kill their mother and the dog, prompting Van Zandt County deputies to head to the scene just outside Wills Point east of Dallas, KLTV reported.

When deputies arrived at about 10 p.m. Sunday, they spoke with a family member who said that Powell was inside and had several firearms. Powell told the family member he had killed the dog and his mother was next.

“He also stated he would shoot any law enforcement personnel who attempted to enter onto the property,” the sheriff’s office said.

The sheriff’s office contacted Powell by telephone, and he again said he would kill officers who tried to arrest him.

Early Monday morning, a SWAT team entered the property, and Powell surrendered. Deputies found his mother, identified as Billie Powell, dead inside along with the dog. The sheriff’s office said an autopsy would determine cause of death.

Powell is awaiting arraignment at the Van Zandt County jail.