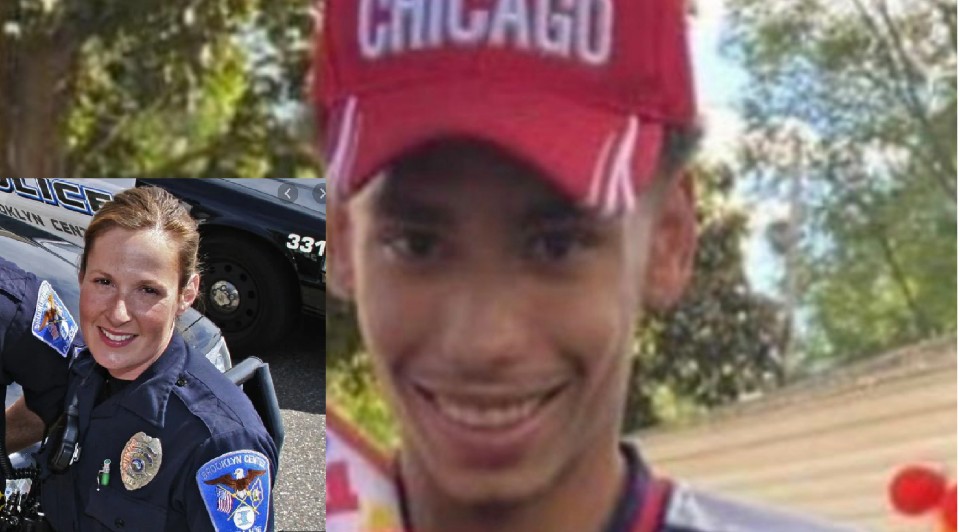 The officer who fatally shot a 20-year-old man during a Minnesota traffic stop is expected to face charges in connection to the death of Daunte Wright, who was killed on Sunday.

As previously reported, Kim Potter handed in her resignation from the Brooklyn Center Police Department on Tuesday, two days after she fatally shot Wright. On Sunday afternoon, officers pulled Wright over for expired tags, and then learned he had an outstanding warrant for a gross misdemeanor offense.

While an officer was handcuffing him, Wright got back into his vehicle. Potter shot the young man after repeatedly saying “Taser! Taser!” At a press conference Monday, then-Brooklyn County Police Chief Tim Gannon said he believed Potter had intended to use her taser gun on Wright but accidentally discharged her firearm. Gannon also resigned on Tuesday.

Sources reportedly told KSTP that the Washington County Attorney’s Office intends to charge Potter in Wright’s death, which has been ruled a homicide. While Brooklyn Center is in Hennepin County, prosecutors in the neighboring county are handling the case to avoid a potential conflict of interest, as the Hennepin County prosecutor works with Brooklyn Center on criminal cases.

The report does not specify what charges are expected.