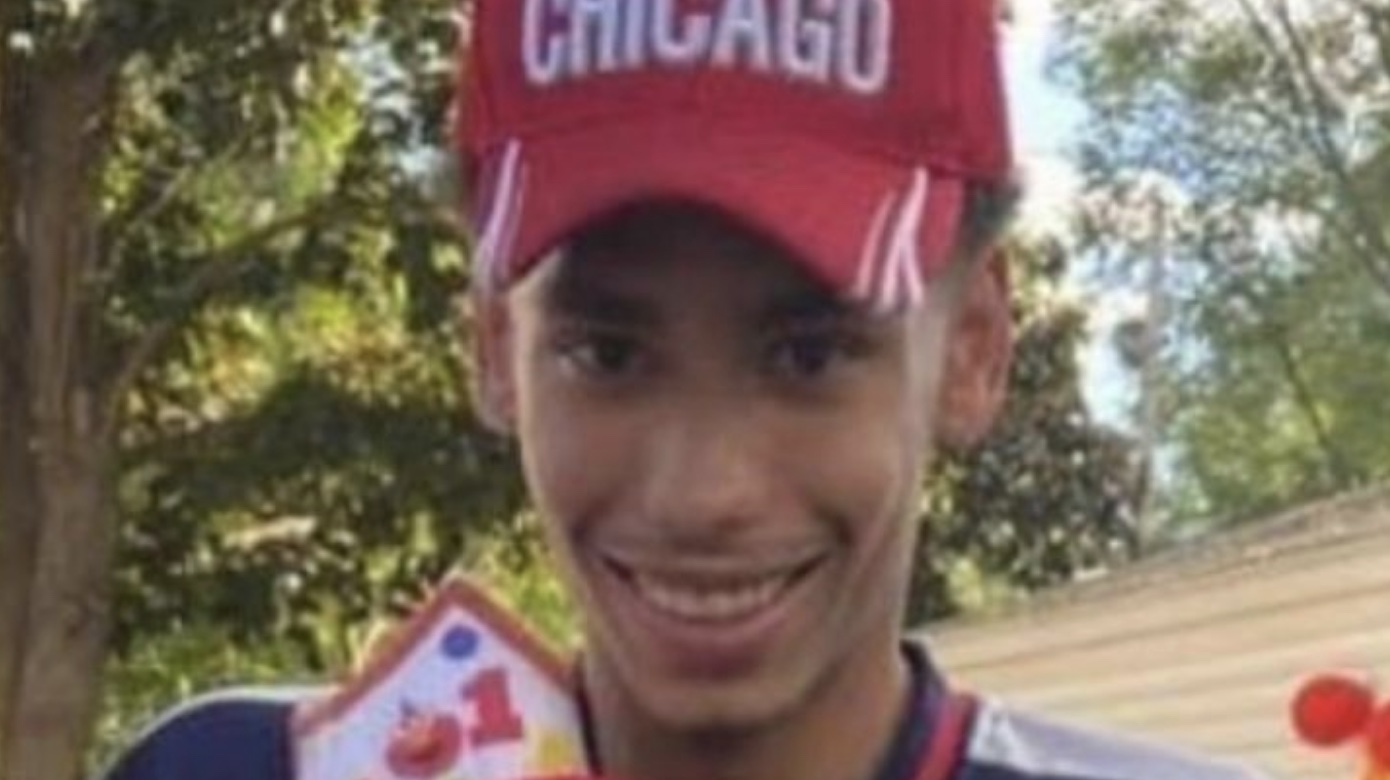 Daunte Wright died of a gunshot wound to the chest, and his death was a homicide, the Hennepin County medical examiner said Monday, according to CNN.

Meanwhile, the city council of Brooklyn Center, the Minnesota suburb where the latest police shooting of an unarmed Black man took place, fired the city manager and handed command of the police department to the mayor’s office, the Minneapolis Star Tribune reported.

Wright was shot during a traffic stop Sunday afternoon in Brooklyn Center. Police said the initial stop was for expired registration, but during the stop, officers learned Wright had an outstanding misdemeanor warrant and attempted to arrest him.

Gannon released body camera footage that shows an officer handcuffing Wright outside his vehicle. After another officer approaches and appears to touch him, Wright gets back into the car. An officer is heard repeatedly saying “Taser, taser” before Wright is shot. Wright’s car pulls away — it traveled a few blocks before crashing into another vehicle — and a female officer is heard saying “Oh s***. I just shot him.”

Wright was pronounced dead on the scene where his car stopped. No one in the other vehicle was hurt.

Protesters gathered in the aftermath of the shooting demanding answers, eventually marching to police headquarters and squaring off against riot-geared officers who used tear gas and flashbangs to disperse the crowd, the Star Tribune reported. As night fell, some businesses were looted, and Mayor Mike Elliott put a curfew in place. Elliott, who took office in 2019, in the first Black person to serve as mayor in Brooklyn Center.

Brooklyn Center closed schools on Monday, and some businesses closed in anticipation of more unrest, but many businesses were open for business. Minnesota Gov. Tim Walz set a curfew in Hennepin, Ramsey, Anoka, and Dakota counties from 7 p.m. Monday until 6 a.m. Tuesday.