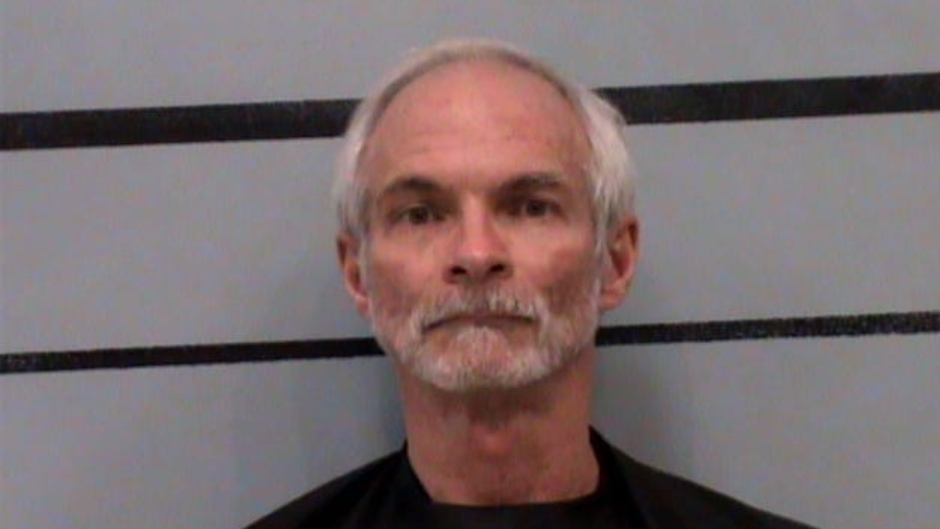 A former high school teacher in New Mexico has confessed to having a sexual relationship with an eighth-grade student.

William Shelly, 61, an ex-band director at Muleshoe High School, is expected to formally plead guilty to enticement and attempted enticement of a minor. Shelly had an illicit sexual relationship with a female student who was between the age of 13 and 14, according to the Lubbock Avalanche-Journal.

Shelly was arrested on March 8, after the Muleshoe police contacted the FBI about allegations involving him and the victim. At some point, the band director told an FBI agent that the inappropriate relationship started weeks earlier, and he confessed to sexually abusing the girl.

The superintendent of the Muleshoe Independent School District told the Avalanche-Journal that Shelly was fired shortly after the criminal investigation began.

According to the news outlet, investigators uncovered text messages on the student’s cellphone in which Shelly expressed affection to her. The messages also corroborated that a crime had occurred.

After confessing to authorities, Shelly reportedly penned an apology letter to the victim’s parents and to his sister.

Shelly faces at least 10 years to life in federal prison. He will also be required to register as a sex offender.