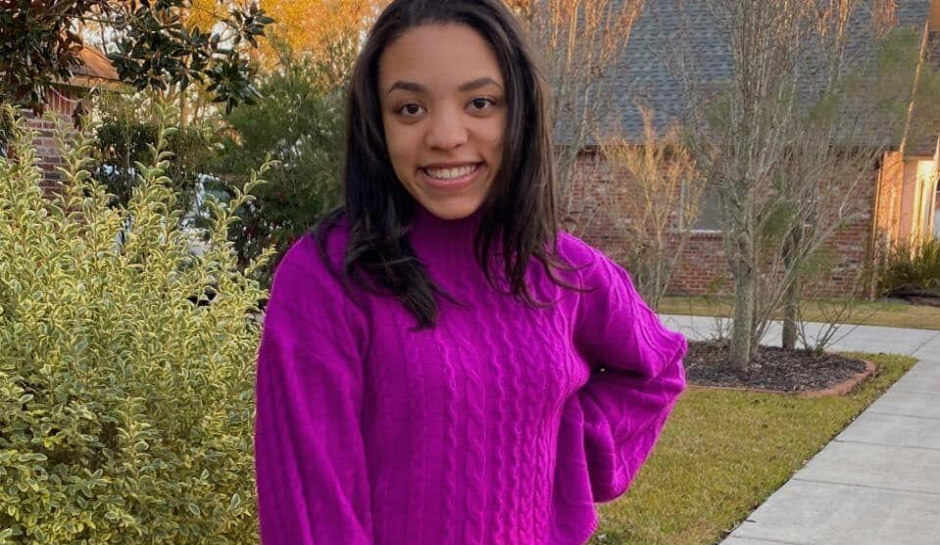 Louisiana authorities announced earlier this week that they don’t believe foul play was involved in connection with the disappearance of LSU student, Kori Gauthier. CrimeOnline’s Nancy Grace says it’s too soon to make that call.

“I think it’s way too early in the game to say ‘no foul play at this juncture,” Grace told Fox News. “She has not been found and she went missing under very, very unusual circumstances.”

As CrimeOnline previously reported, Kori Gauthier, 18, disappeared after her car was found in a crash near the Mississippi River Bridge in Baton Rouge on April 7, at around 1 a.m.

By using the Lifetime 360 app, family members learned that Kori’s car was at an impound lot, following the wreck. Her phone, wallet, and other belongings were still inside the car. 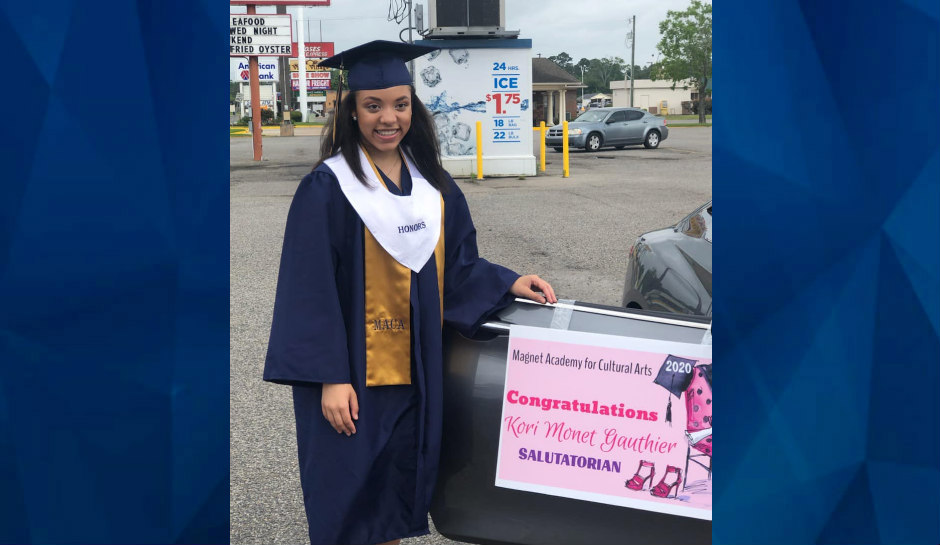 “Interestingly, she goes toward the bridge, away, and then back,” Grace said. “Was somebody in the car with her? Was there some kind of struggle?”

Another driver ended up hitting Gauthier’s car from behind when he couldn’t move over in time to avoid it. The driver said that no one was in the car when he hit it.

“Her car is found in park, still running, with the airbags deployed. That usually happens when you’re hit from the front, not the back of your car,” Grace added.

“DNA could be on those airbags! Just so many unanswered questions.”

The Cajun Navy is now assisting in the search to find Gauthier.

Kori’s uncle, Spencer Gauthier, has since announced a $10,000 reward for information that leads to the whereabouts of his niece.