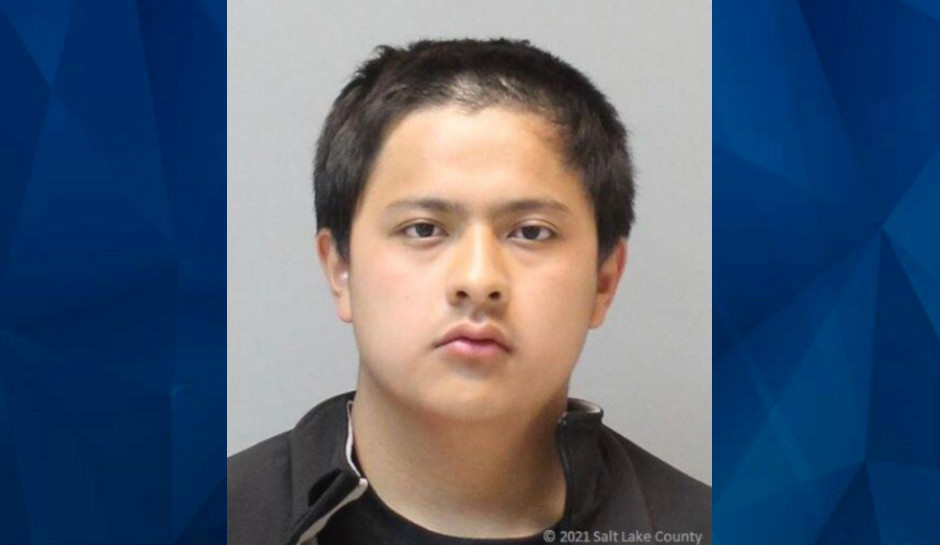 Two teenagers were arrested in Utah this week and charged with the murder of a man whose body was found burned in a garage in Las Vegas.

Aaron Guerrero, 18, and Sierra Halseth, 16, were taken into custody Tuesday in Salt Lake City for the death of Halseth’s father, Daniel Halseth, 45, and are awaiting extradition back to Nevada, according to KVVU.

Daniel Halseth was found dead on Tuesday after his mother contacted police because she hadn’t heard from him in two days. Police asked his landlord to check on him, and the landlord and another person found the body.

The Clark County coroner said he died from sharp force injuries and that he had puncture wounds to the chest, neck, and back. Police said they believed the fire was set to cover up the crime scene.

While still investigating on the scene, Guerrero’s parents approached officers looking for him. His mother said her son and Sierra Halseth had dated from June to December 2020, but both sets of parents had had barred them from seeing each other when Daniel Halseth told them the pair were planning rob their parents and run away to Los Angeles, the Las Vegas Review Journal said.

The mother said her son ran away from home not long after.

Police also spoke with Halseth’s ex-wife, who had remained close with him after they divorced, KVVU said. She said they still shared a bank account and that on the day before Halseth was found dead, someone made multiple withdrawals from various ATMs. The last one, she said, triggered a fraud warning. She also told police Halseth had been having problems with Sierra, specifically regarding Guerrero.

Police said they tracked the teens via surveillance footage as they left the neighborhood in Halseth’s car, a police report said. More surveillance footage showed Sierra buying two gallons of bleach and a gallon of orange juice at one store and Guerrero buying saws and gloves from Home Depot.

Inside the house, a report said, police smelled lighter fluid throughout the house and found a large burn area in the living room. On the ground, they found a new chainsaw and a handsaw in the kitchen “with apparent blood and tissue on the saw and in between the groves of the saw.” They also said it appeared “extensive” clean-up efforts had taken place throughout the house.