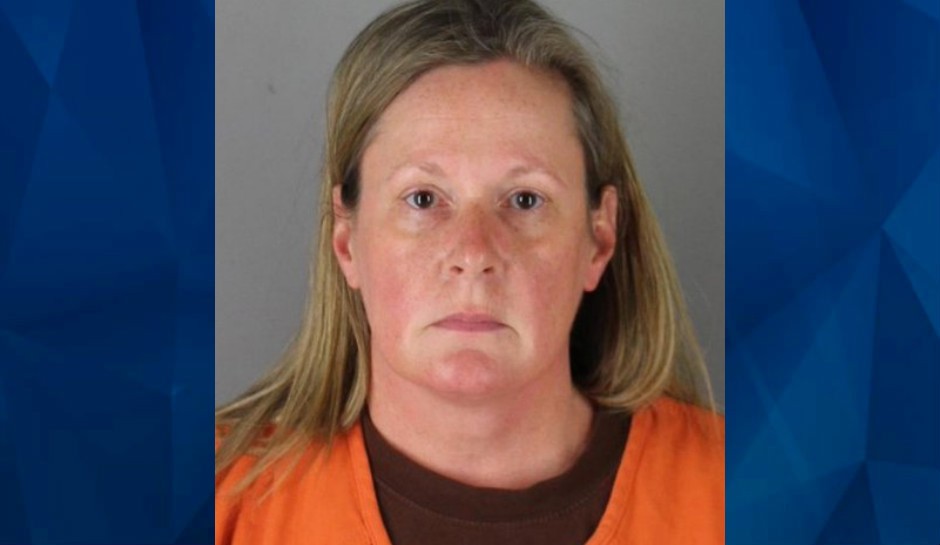 Brooklyn Center City Council voted to fire former police chief Tim Gannon. Kim Potter’s resignation has not yet been accepted, and she could still be fired

Former Brooklyn Center police officer Kim Potter has been booked into Hennepin County Jail on a second-degree manslaughter charge and is being held without bail, the Daily Beast reports.

The former Brooklyn Center, Minnesota, police officer who fatally shot 20-year-old Daunte Wright during a traffic stop on Sunday will be charged with second-degree manslaughter.

According to NBC News, Washington County Attorney Pete Orput announced Wednesday that Kim Potter will be charged with second-degree manslaughter for Wright’s death. As previously reported, Potter was among officers who pulled Wright over in Brooklyn Center for expired tags. During the traffic stop, the officers learned that Wright had a warrant for a misdemeanor arrest. While an officer was handcuffing him outside of Wright’s vehicle, Wright got back into the driver’s seat.

Police body cam footage appears to show Potter shouting “Taser! Taser!” before she shoots Wright. She is then heard saying “Holy s***, I just shot him.” After he was shot, Wright’s car traveled for a short distance before colliding with another vehicle. Wright was pronounced dead at the scene, and medical examiner ruled that his death was a homicide.

On Monday, former Brooklyn Center Police Chief Tim Gannon said at a news conference that Potter intended to taser Wright but accidentally discharged her firearm. The next day, both Potter and Gannon both handed in their resignations from the police force.

As the New York Post reports, Brooklyn Center Mayor Mike Elliott told “Good Morning America” that Potter’s resignation has not yet been accepted. According to the report, Brooklyn Center City Council voted to fire former chief Gannon, and it is possible Potter could still be fired.

“We’re still working through our own processes, and making sure that we take the steps that are necessary to … accept the resignation,” mayor reportedly said.