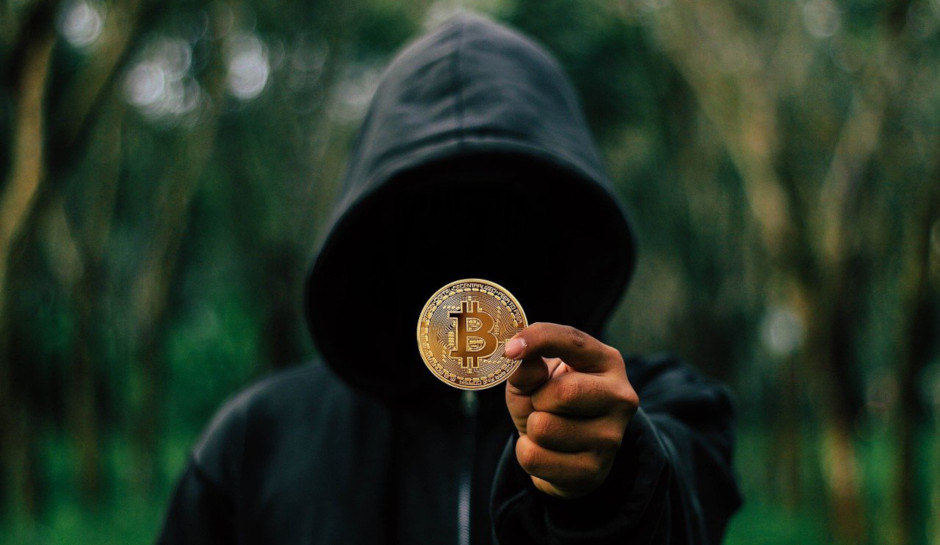 Convicted pedo pays $20,000 in bitcoin to have his teen victim killed

A New Jersey man serving a suspended sentence on child sex charges now faces up to 10 years in prison for hiring a hitman to kill his teenage victim.

A grand jury returned an indictment against John Michael Musbach, 31, on Wednesday, NBC10 reported. His arraignment has not been scheduled.

Musbach pleaded guilty to endangering the welfare of a child by sexual contact late in 2017 and was sentenced to a 2 year suspected sentence and lifetime supervised parole the following year.

A year after the sentencing, law enforcement received messages between Musbach and a murder-for-hire website on the dark net, investigators said. The website offered its services in exchange for cryptocurrency.

According to investigators, the messages showed that Musbach contacted the website in May 2016, asking if a 14-year-old was too young to be a target. He was told age was not an issue and then paid about 40 bitcoin ($20,000) for the hit.

He allegedly messaged the website administrator several times after paying asking when the hit would take place and then tried to cancel and asked for a refund when the administrator wanted another $5,000.

At that point, the administrator told Musbach that the website was a scam and threatened to hand over information about Musbach to police.

Police said they were able to link Musbach to the screen name he used to contact the dark website and tracked the bitcoin purchase to his bank account.

Wednesday’s indictment charged him with using interstate commerce facilities in the commission of murder-for-hire. He faces up to 10 year in prison if convicted.