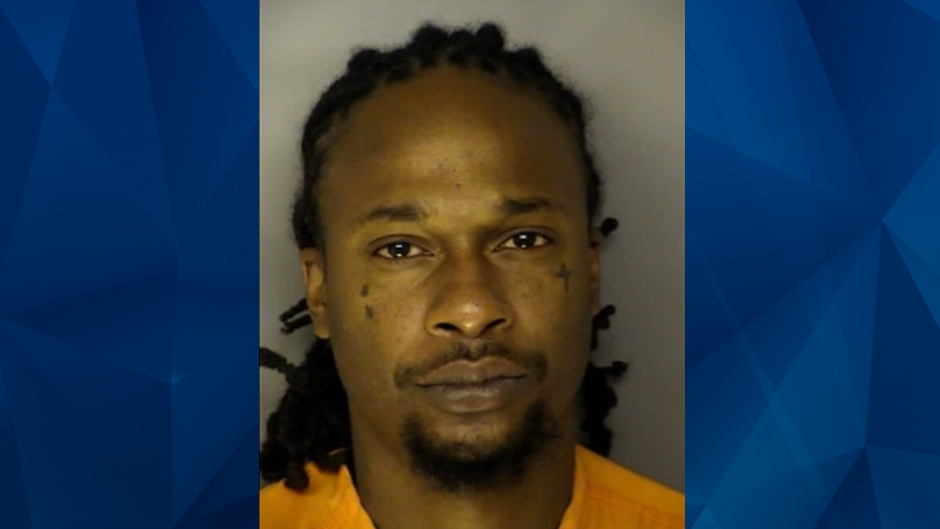 ‘He rapes me when mommy goes to work’: Predator gets 15 YEARS for sexually assaulting 9-year-old as she slept

On Monday, a South Carolina man accepted a plea deal and admitted in court to sexually assaulting a 9-year-old girl in 2016.

Horry County Court records indicated that Quinton Leonard, 38, was sentenced to 15 years in prison after pleading guilty to third-degree criminal sexual conduct with a minor and second-degree criminal sexual conduct. Years earlier, the victim told a Department of Social Services employee that Leonard sexually assaulted her while her mother was at work, according to WBTW.

Leonard was initially arrested in June 2016 after police were called to an elementary school about an anonymous call regarding the victim. The victim told authorities that she was napping in bed when Leonard came in and raped her. She could not confirm whether Leonard had also assaulted her other four siblings, who ranged in age from 1 to 11 years old, WMBF reported.

According to WKRN, authorities got involved after the 9-year-old told two classmates that a man living with her had touched her genitalia. One of their classmates told their parents, who contacted the police.

Per a police report, the girl said Leonard “rapes me when mommy goes to work.” She told officers that she tried to sleep during the rape because she “did not want to get in trouble.” She also explained that she did not tell anyone about Leonard touching or assaulting her because her mother was happy with him.

The WMBF report from June 2020 stated that police were seeking Leonard as he failed to appear in court regarding the child sex charges. It is unclear when he was rearrested.

In addition to the 15-year prison sentence, Leonard must register as a sex offender and wear an ankle monitor for the rest of his life.