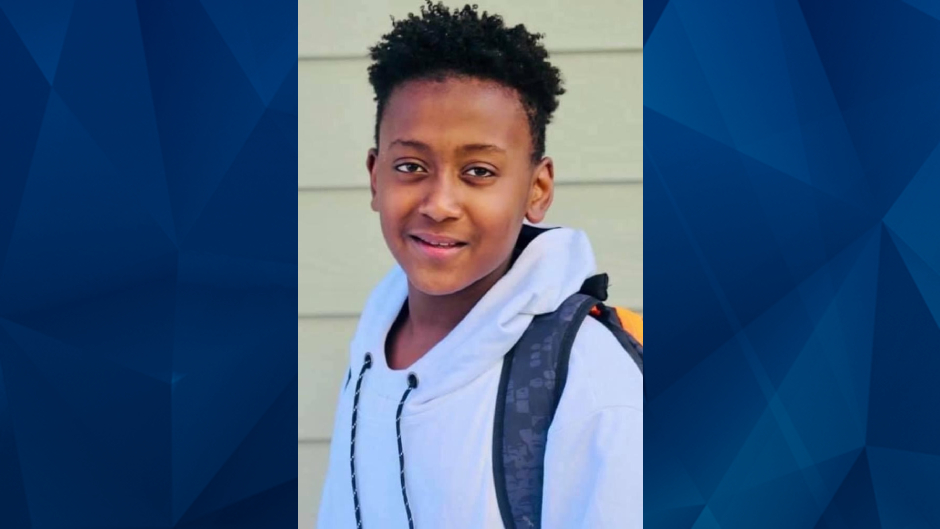 A 12-year-old boy in Colorado died on Saturday, two weeks after a dangerous online game reportedly left him brain dead.

A GoFundMe established by Joshua Haileyesus’ family said he was on life support for 19 days after his twin brother found him unresponsive in a bathroom on March 22. Haileyesus apparently used a shoelace to attempt the “Blackout Challenge,” which encourages people to hold their breath to the point of unconsciousness, according to KCNC.

Also called the “Passout Challenge,” the online trend was apparently popularized on YouTube and TikTok. However, searches for the “blackout challenge” on the TikTok app yield no results.

“This phrase may be associated with behavior or content that violates our guidelines. Promoting a safe and positive experience is TikTok’s top priority,” a message on the splash page reads.

Prior to Haileyesus’ death, TikTok offered their “profound sympathies” to his family in a statement issued to the Associated Press.

Late last month, Aurora police confirmed to The Denver Post that their Crimes Against Children Unit is investigating the incident that resulted in Haileyesus’ death.